This summer Mr Rockstar and I took a four week break (hallelujah!) to cruise South West America. I was never really attracted to the idea of an American Road Trip. New York has been my only beau, for I was one of those ignorant European people that thought the US would be nothing more than a bunch of skyscrapers, malls and people playing it cool in their New Balance sneakers.

I have been completely blown away by the vastity of American nature. So many nature reserves, the one even more beautiful than the other. So much open space!

In my following posts I will show you some of the pics I took of our travels.

(Unfortunately my pictures have turned out a bit dissapointing to me. I haven’t been able to capture the magic of it all. Will have to practice my photography skills again, this apparatus has been laying around doing nothing for too long. Also bummed I didn’t get shots of all the amazing people I met. Probably because I was too caught up in the moment, not such a bad thing, right? I will try to work out some sketches for you to enjoy my cultural observations too ;).) 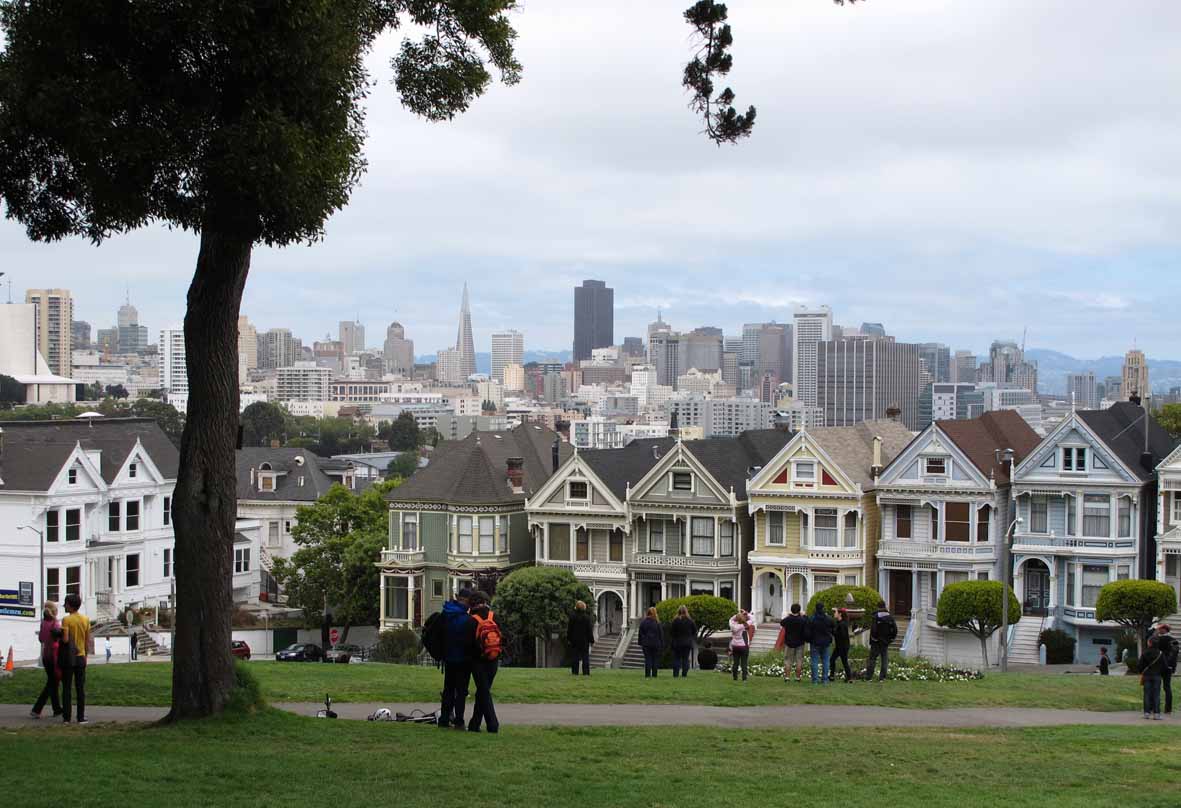 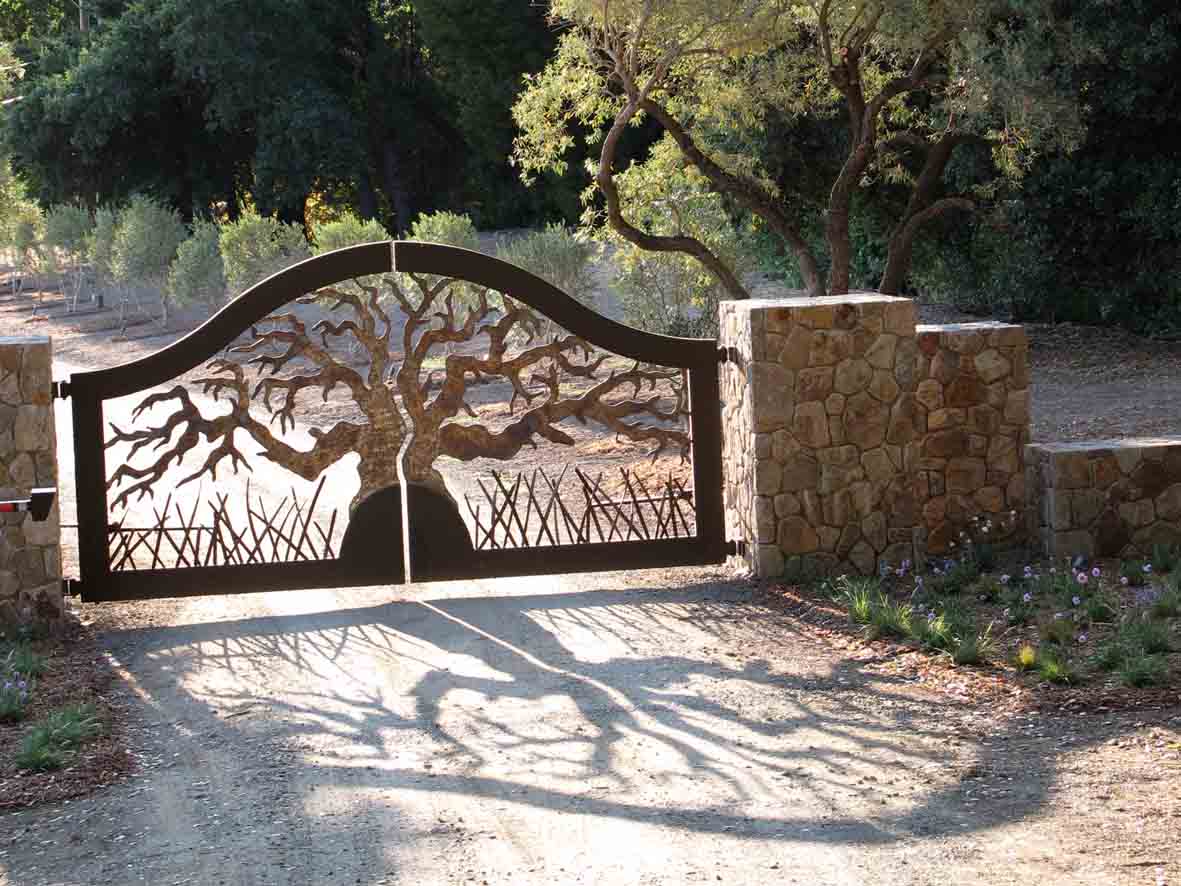 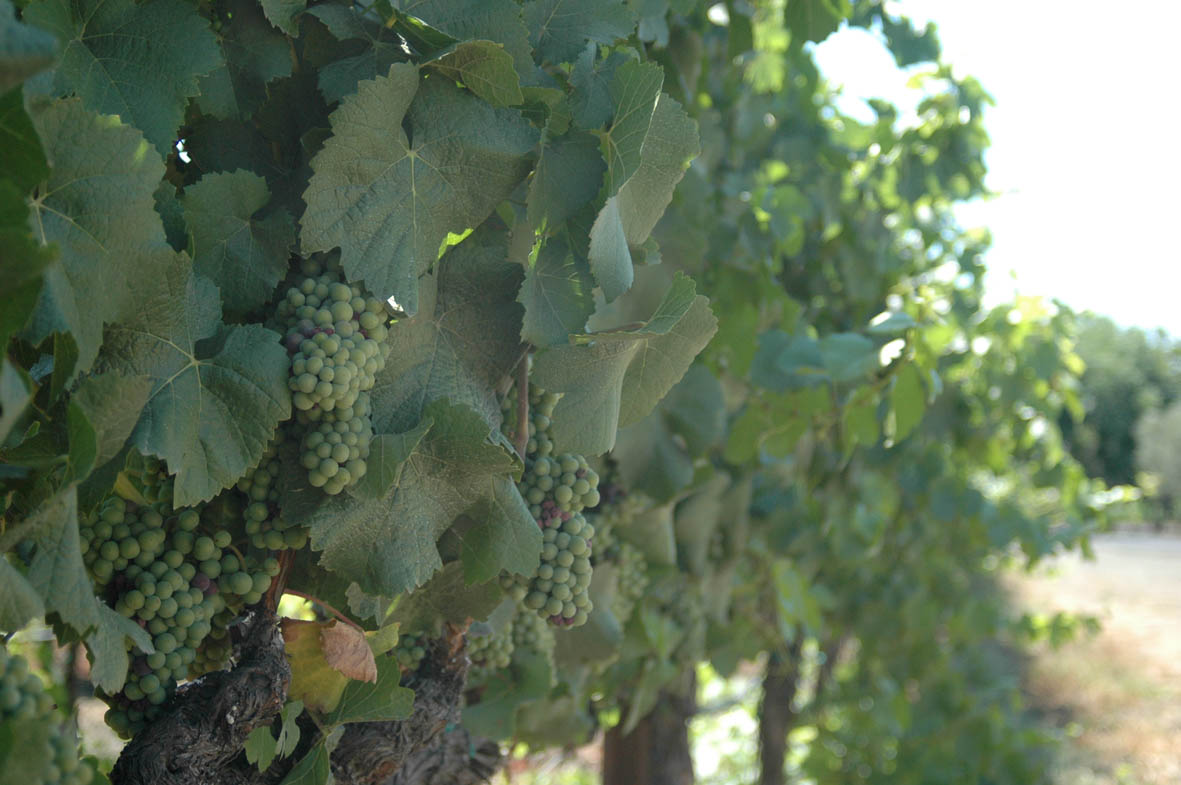 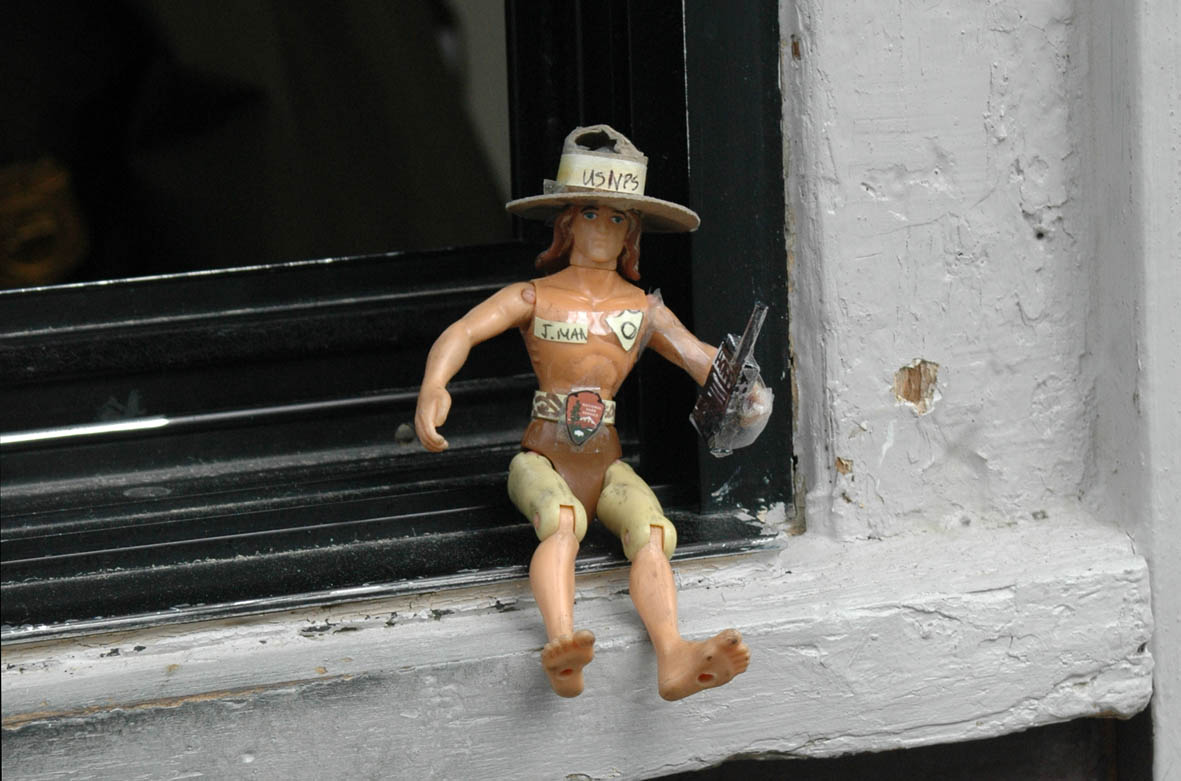 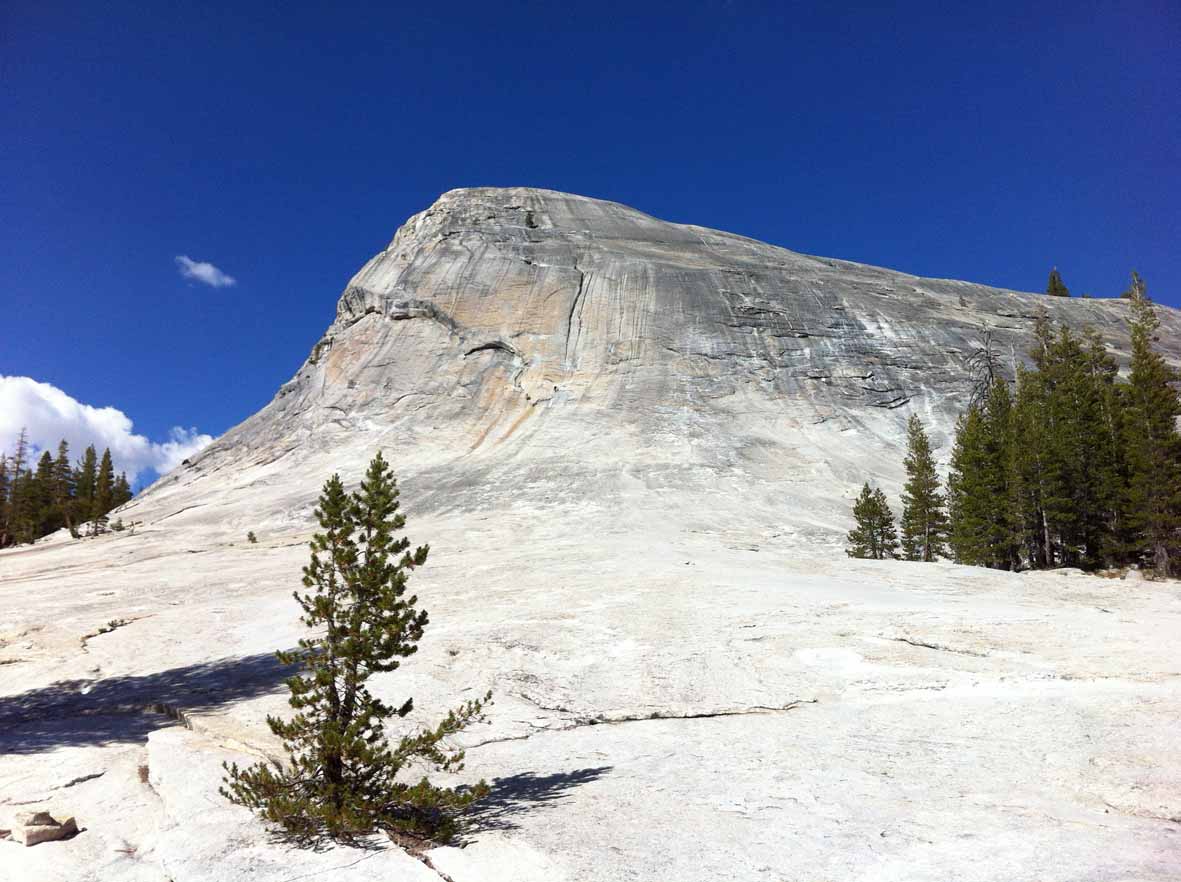 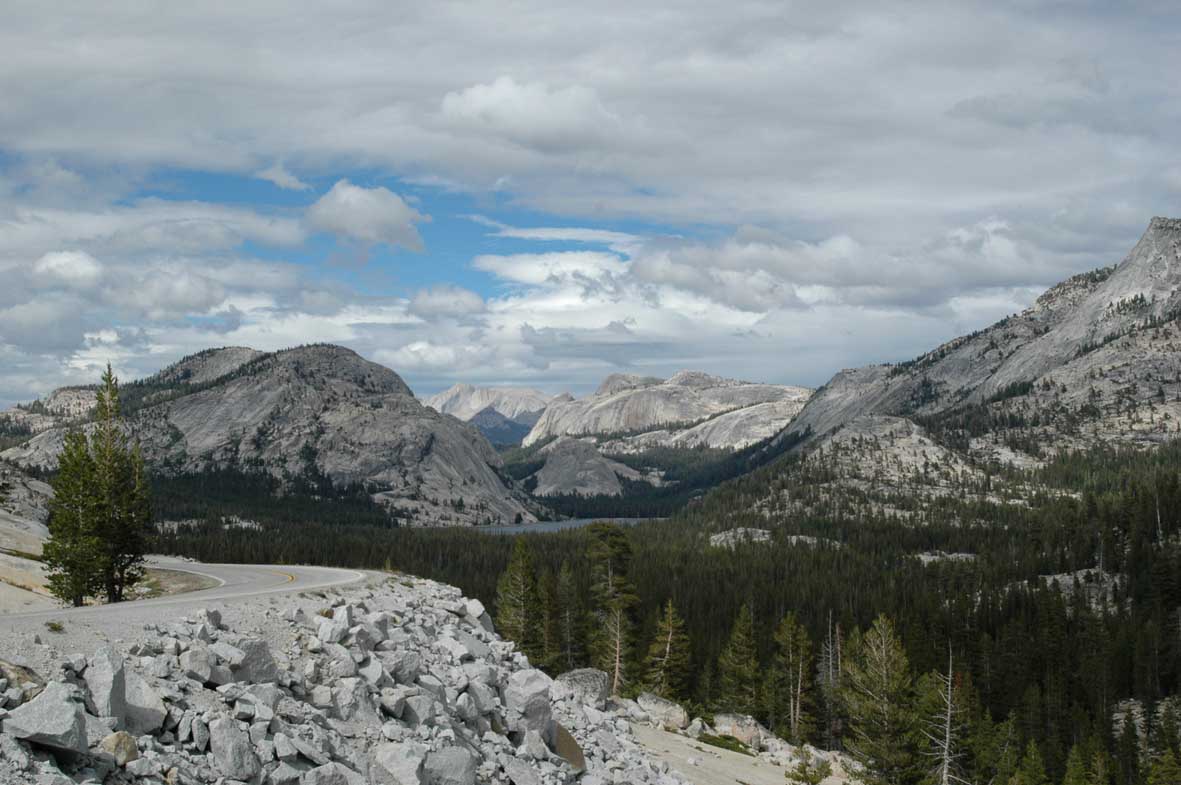 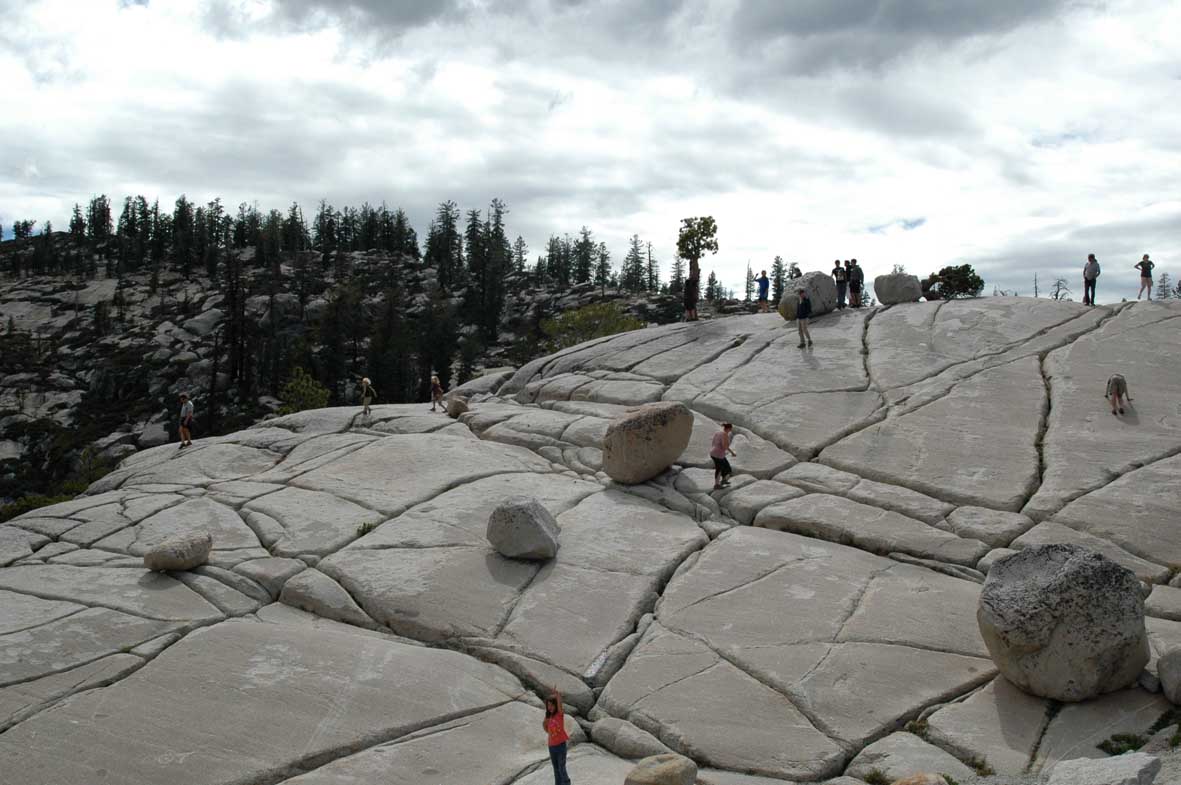 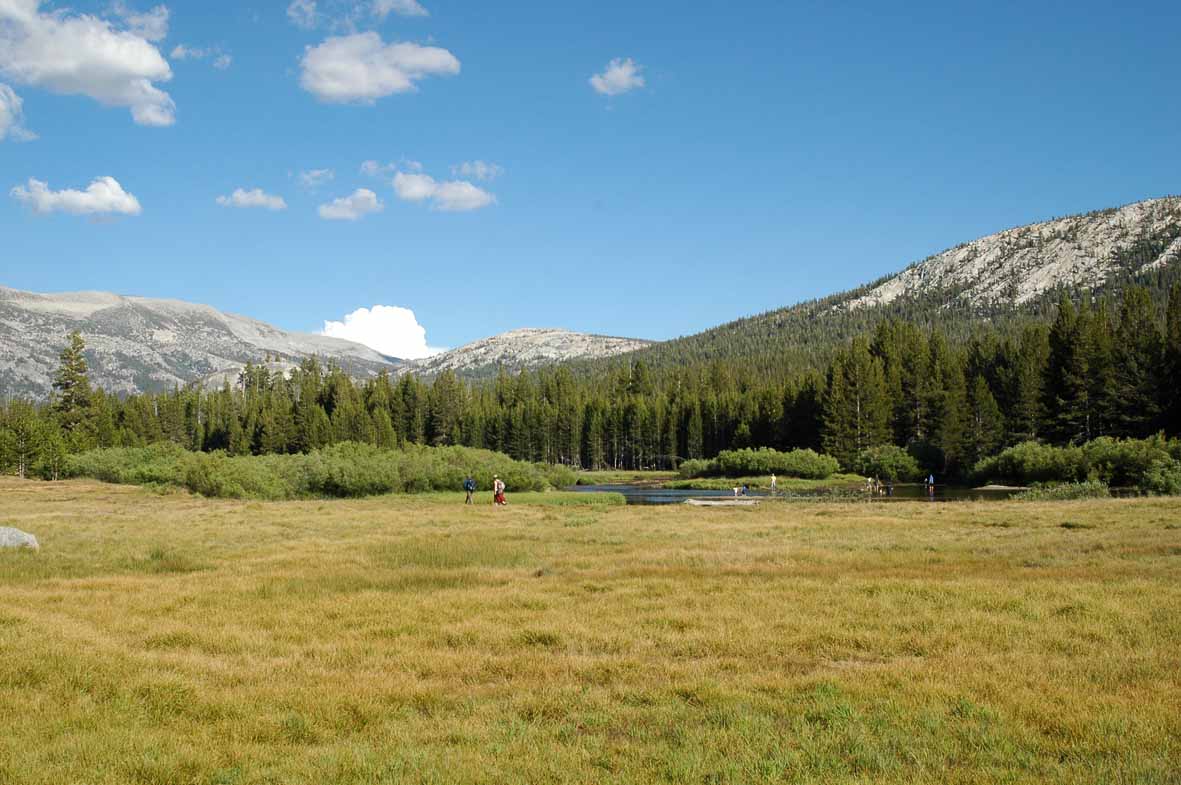 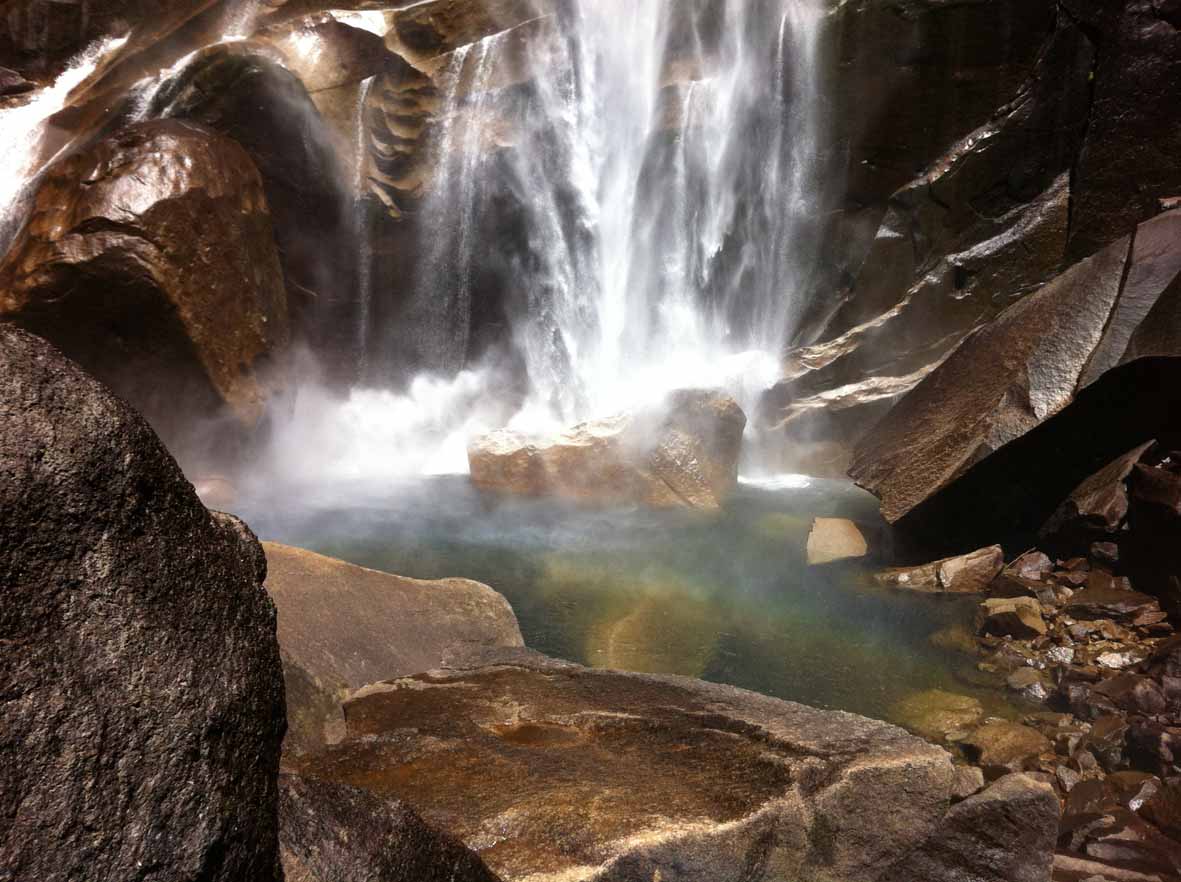 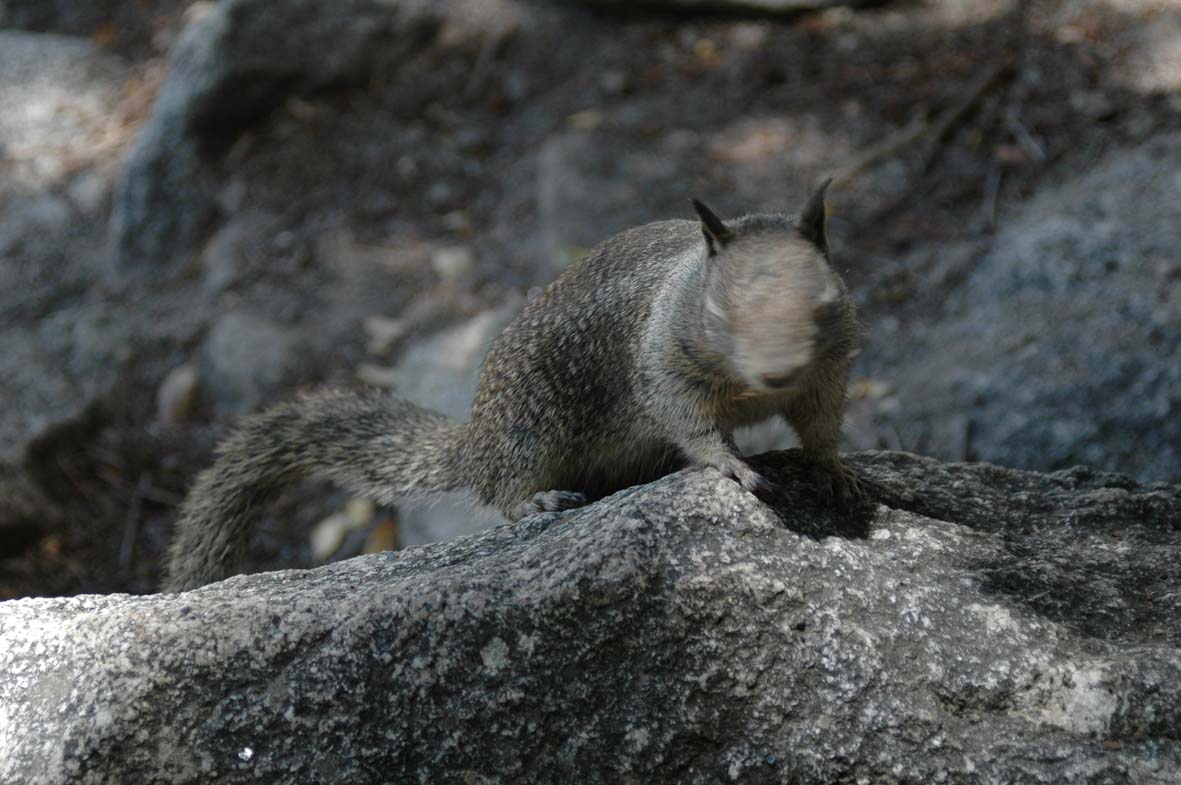 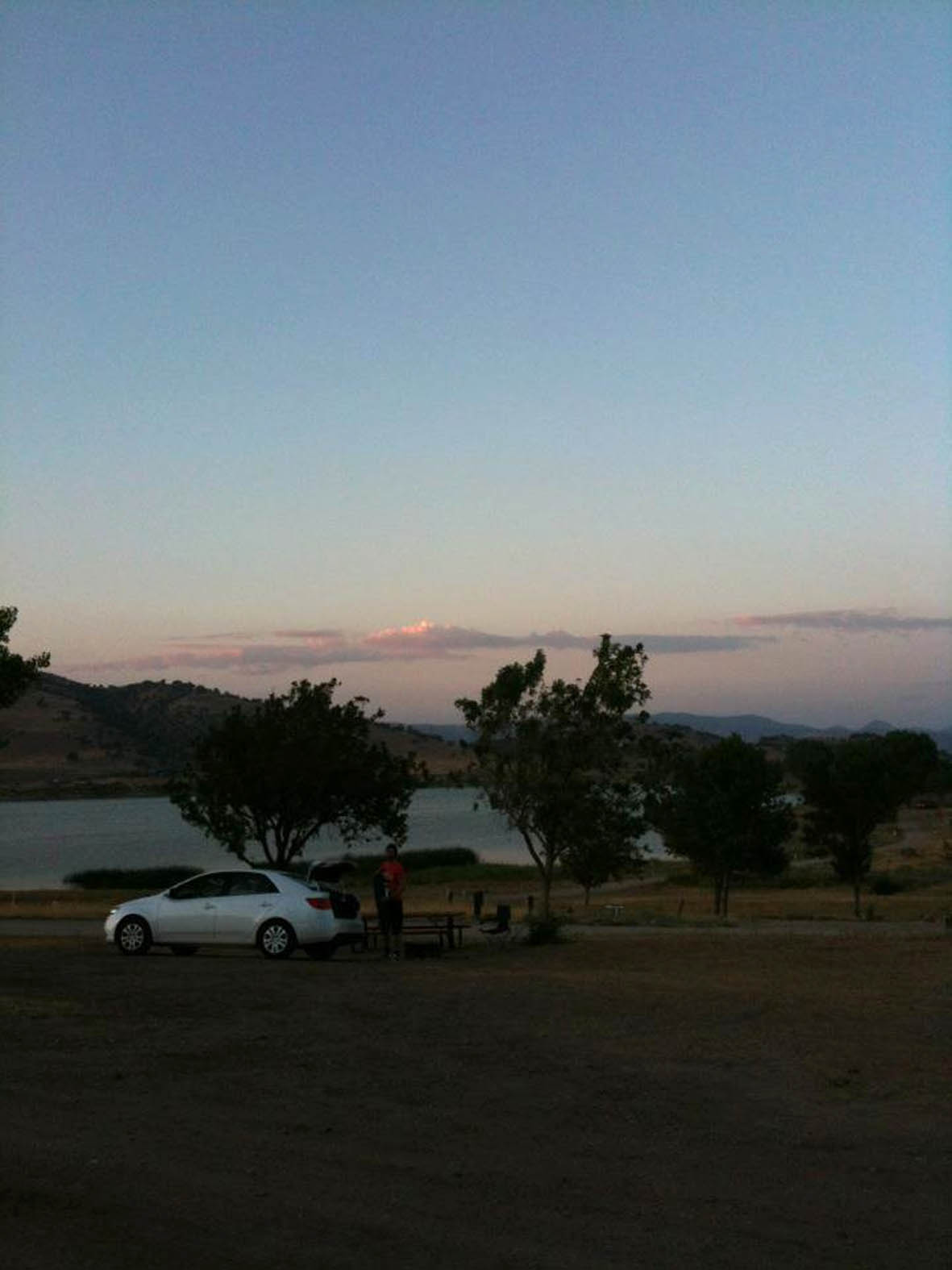 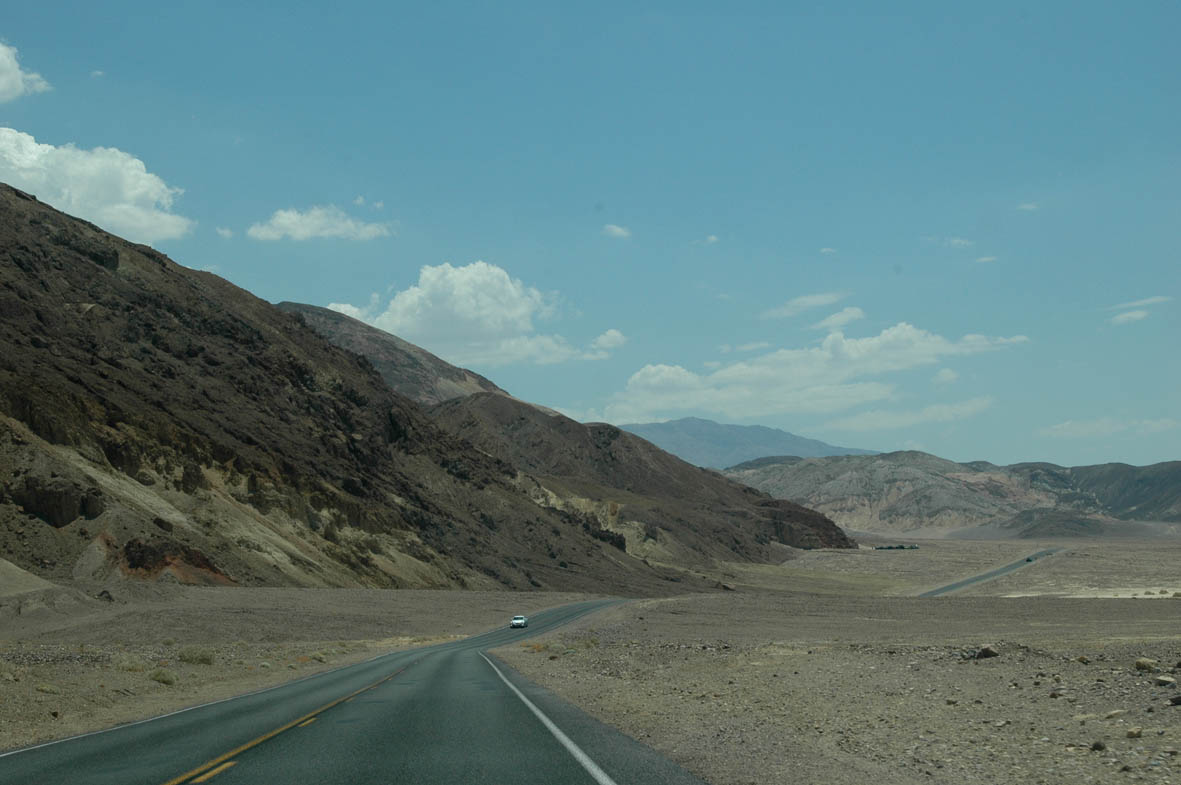 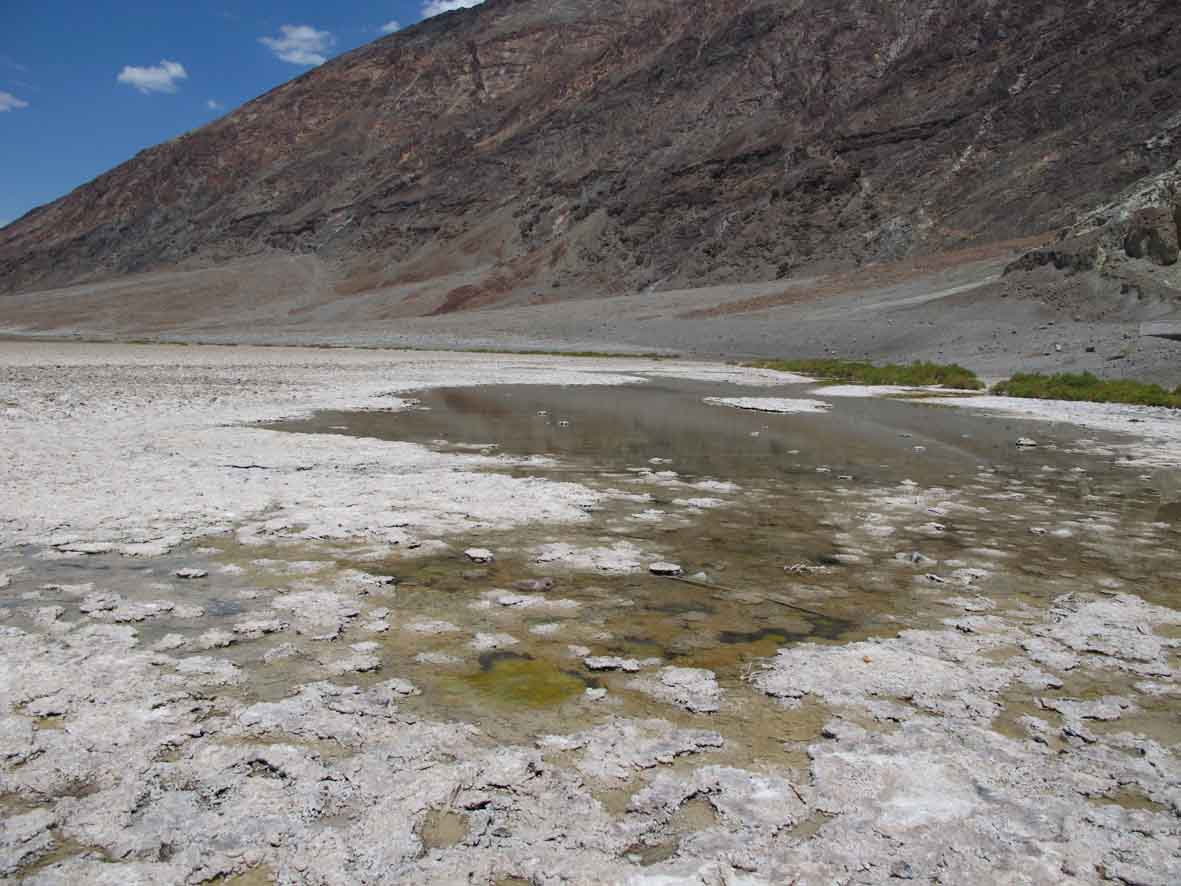 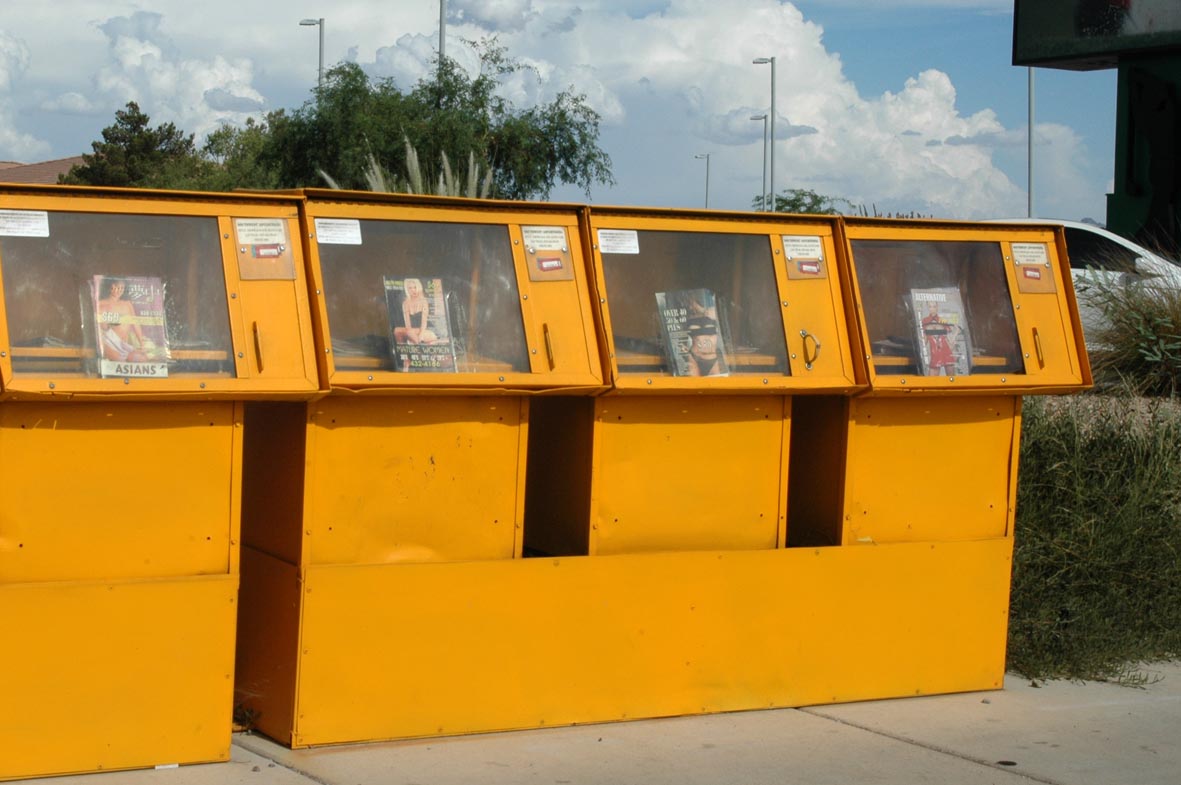 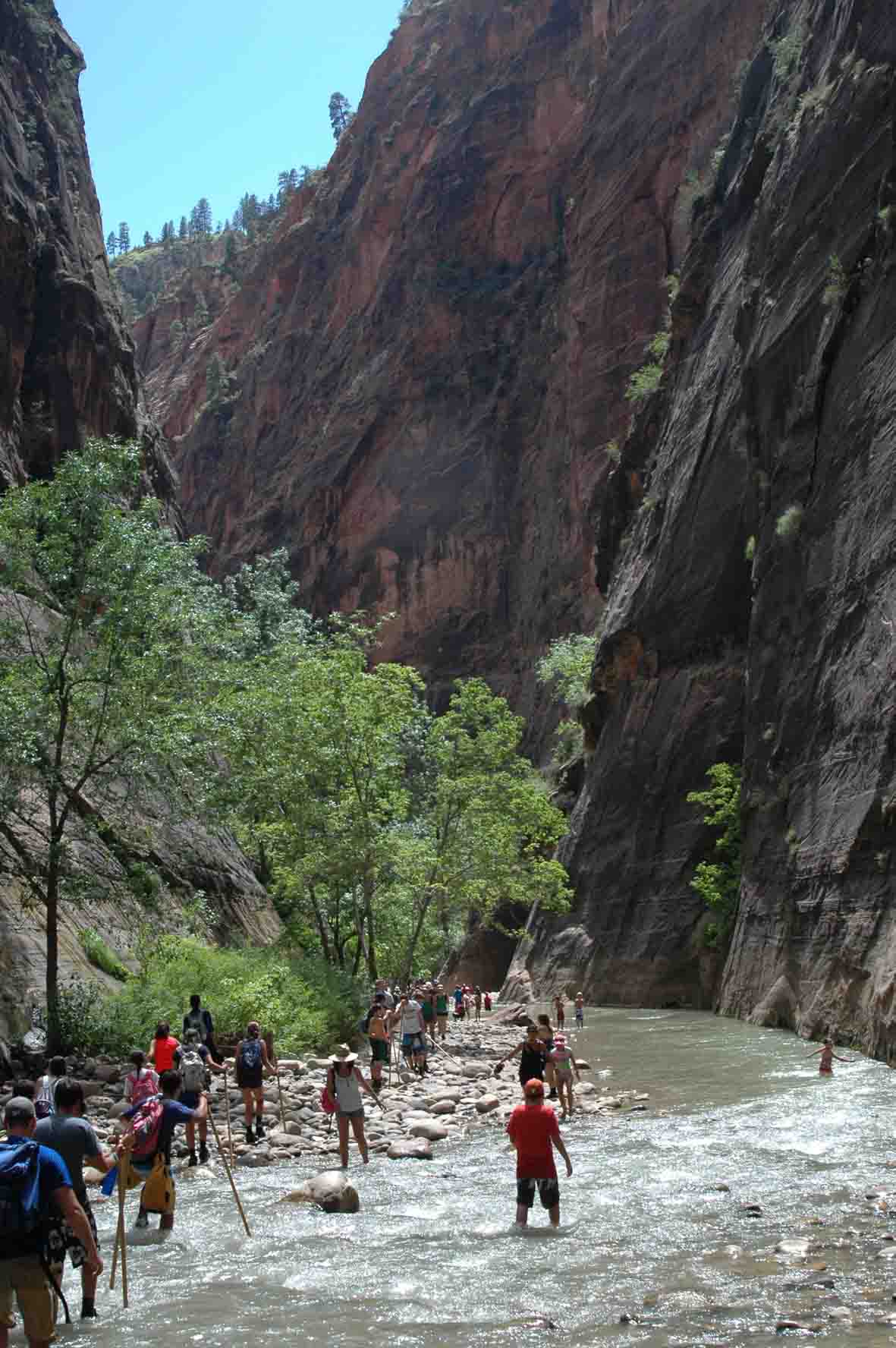 Waterboarding for you and for me
Networking
Home again
Road Trip Part II
Road Trip(ping)
Wearing some flowers in my hair…
A shout out for holidays*!
The famous collector of collections
5 antwoorden