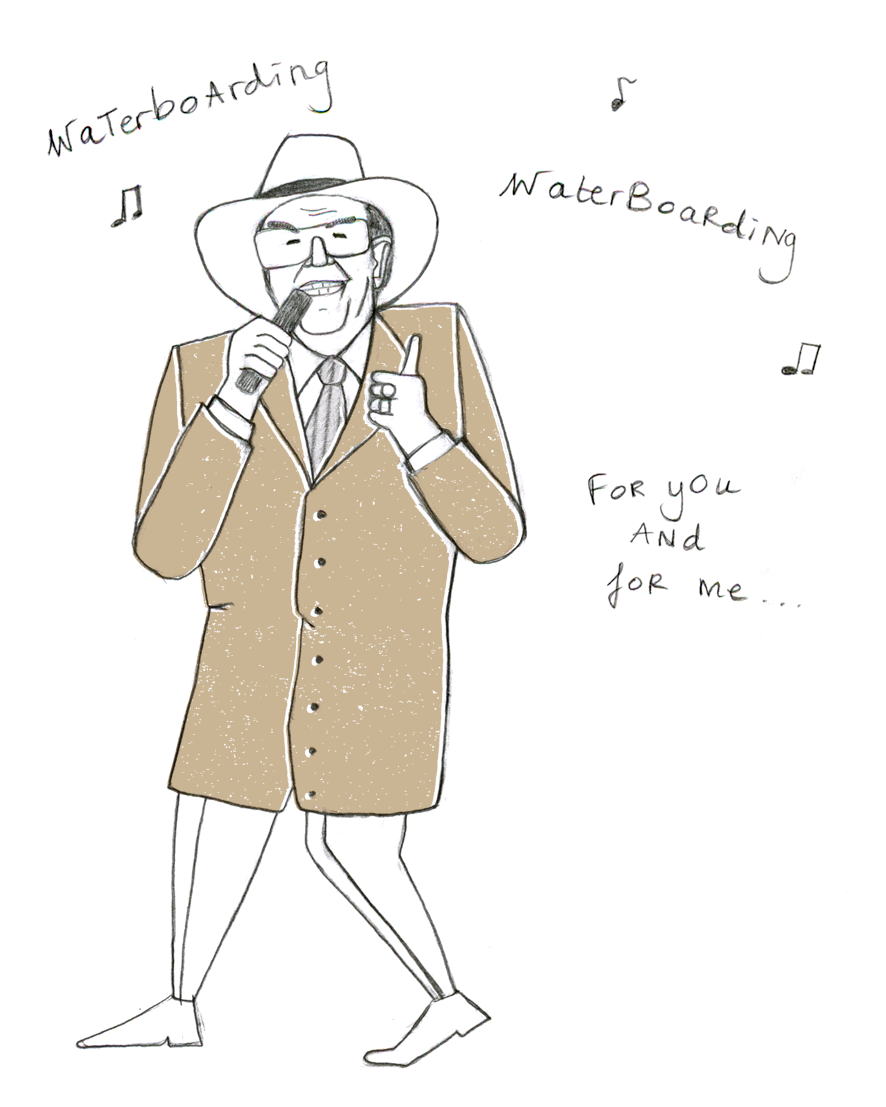 We Dutchies often have to chuckle about Americans trying to fit in seeing all of Europe in just one month.

And what did I do…? Cruising states like a madwoman ! In four weeks time we have seen California, Nevada, Utah AND Arizona. When you cross a freaking ocean to visit another world, you feel like you need to see everything, you don’t want to miss anything.
I understand now, people!

But next time… I would prefer a little more ease… 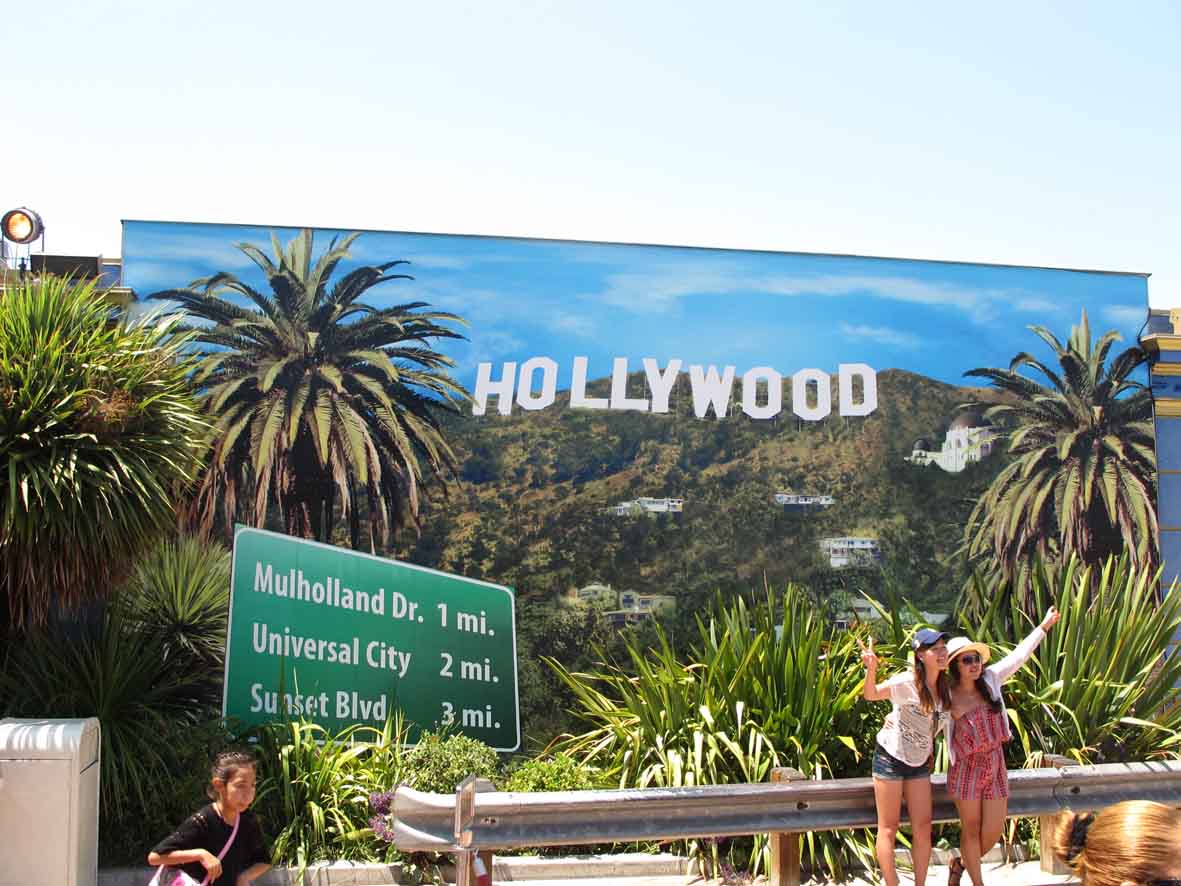 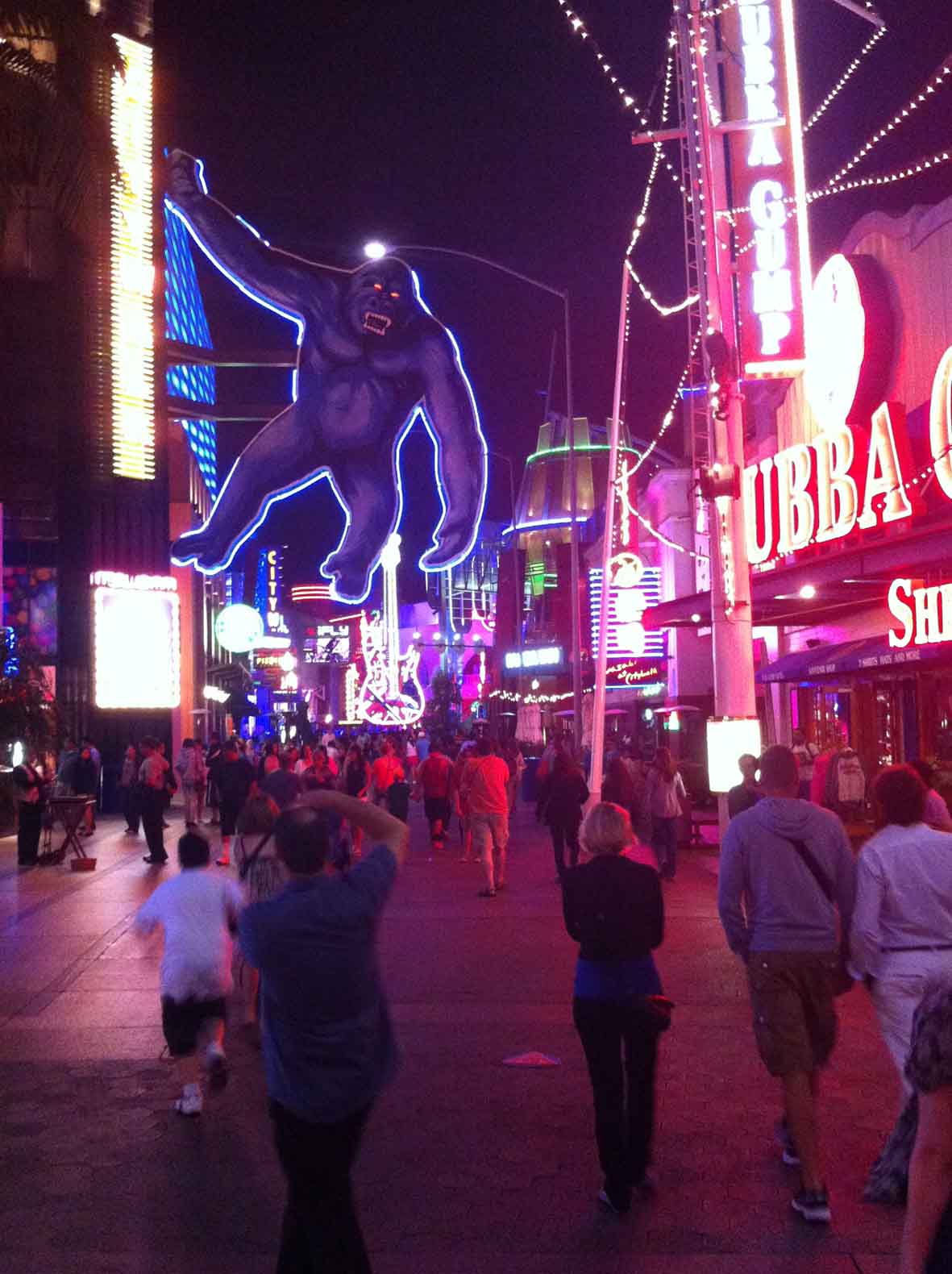 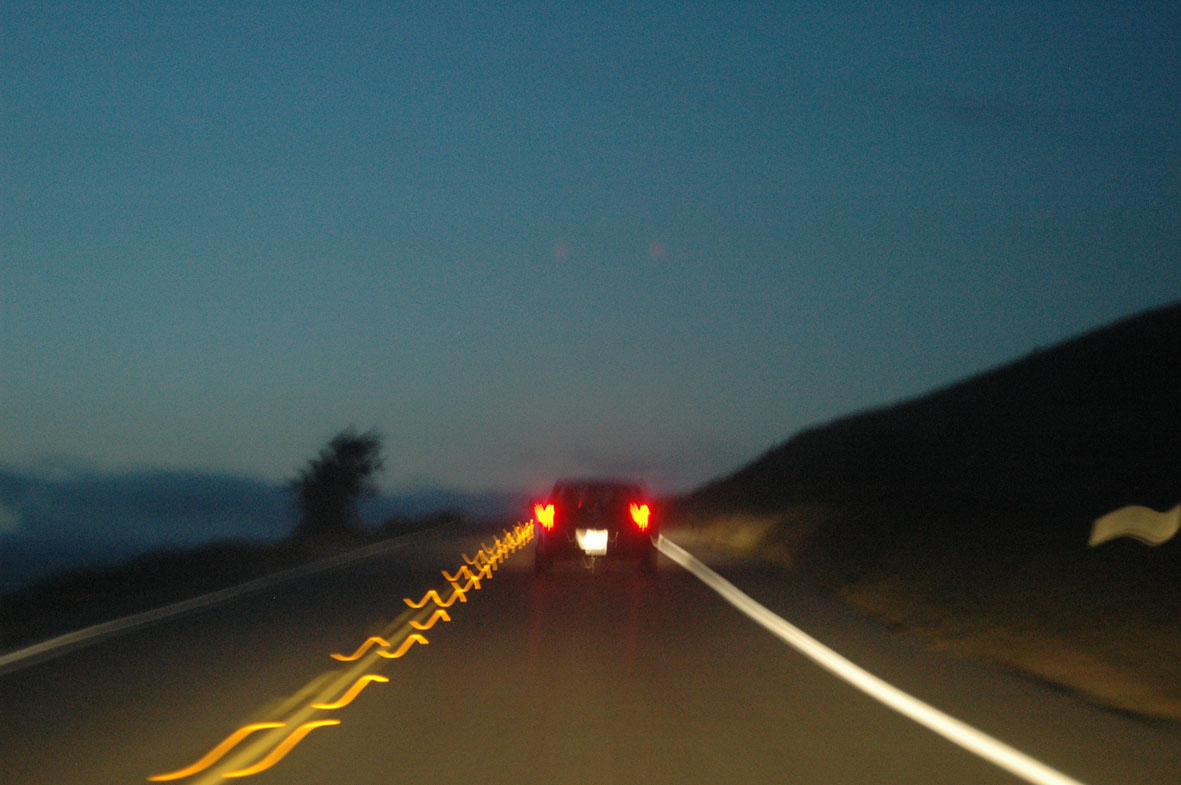 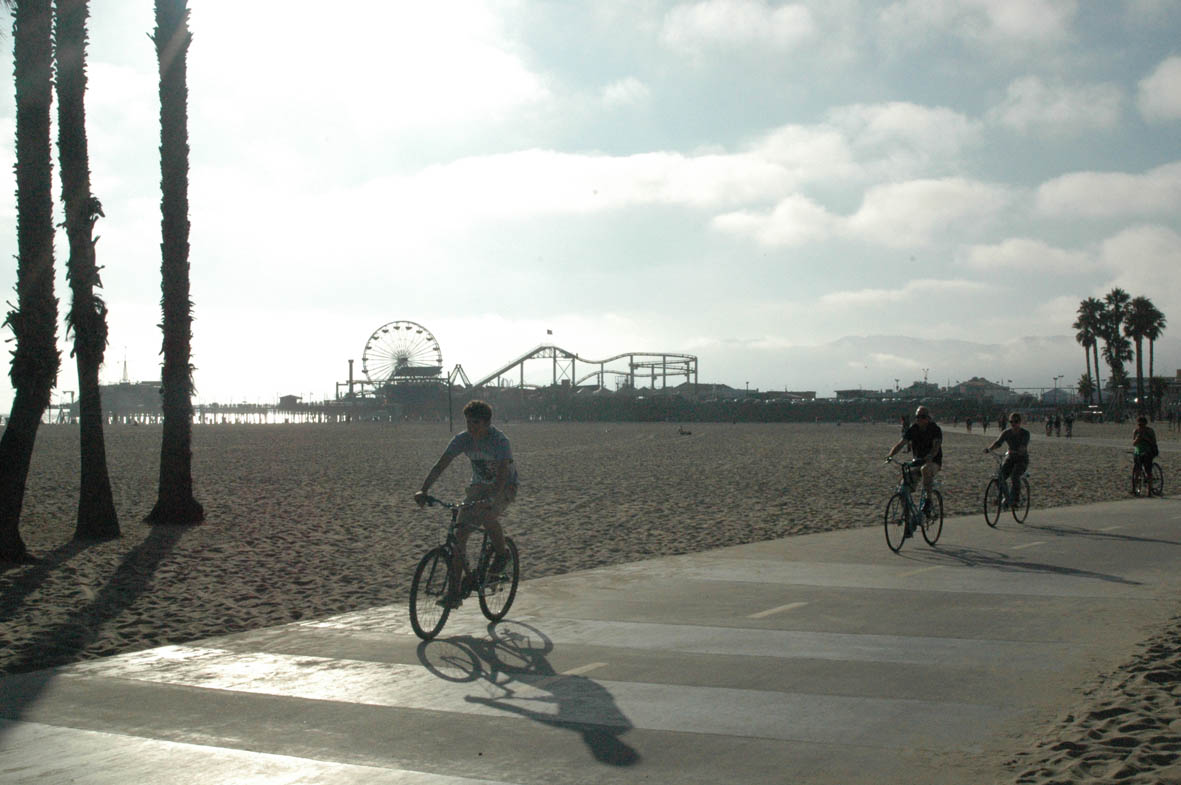 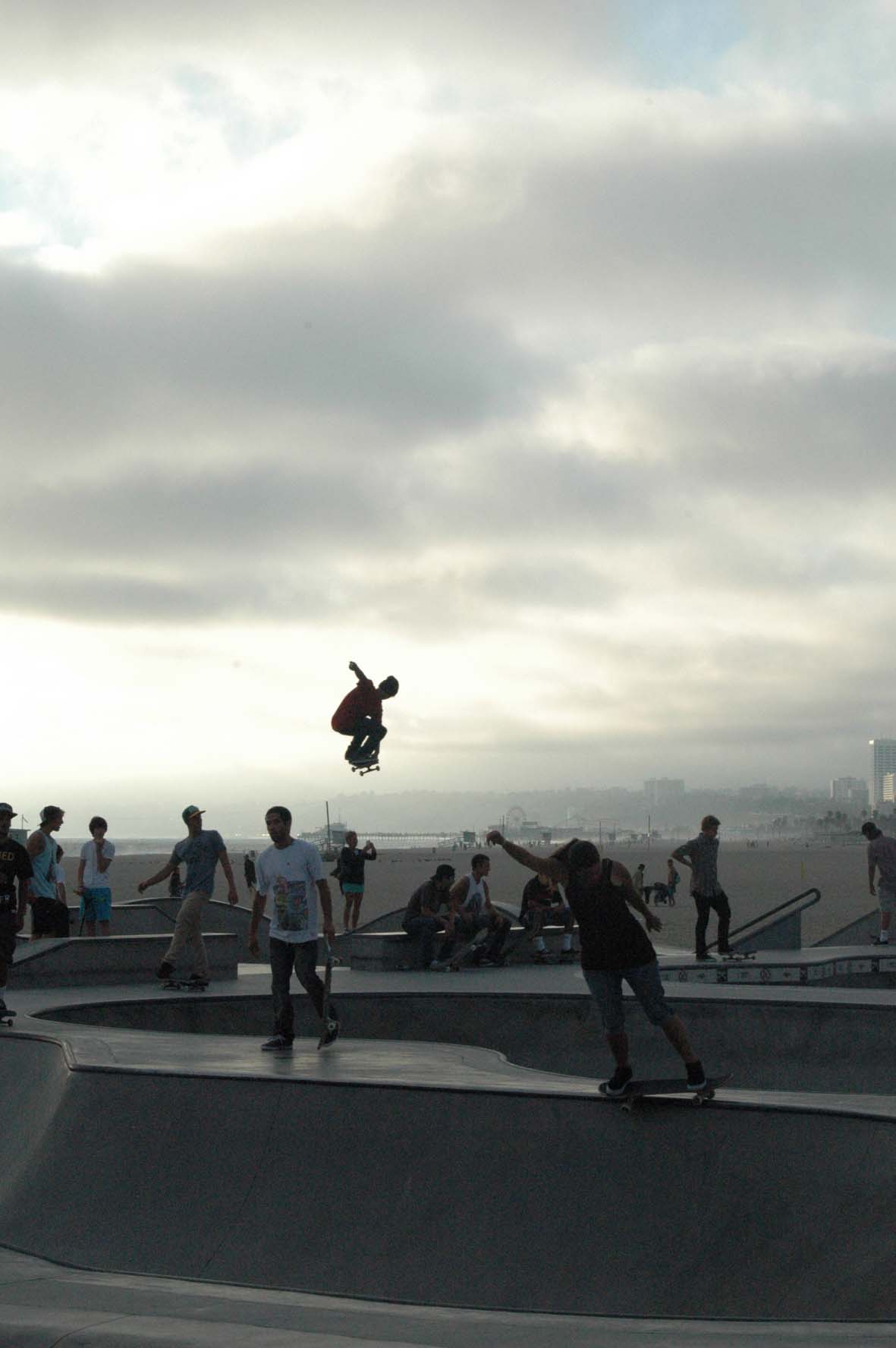 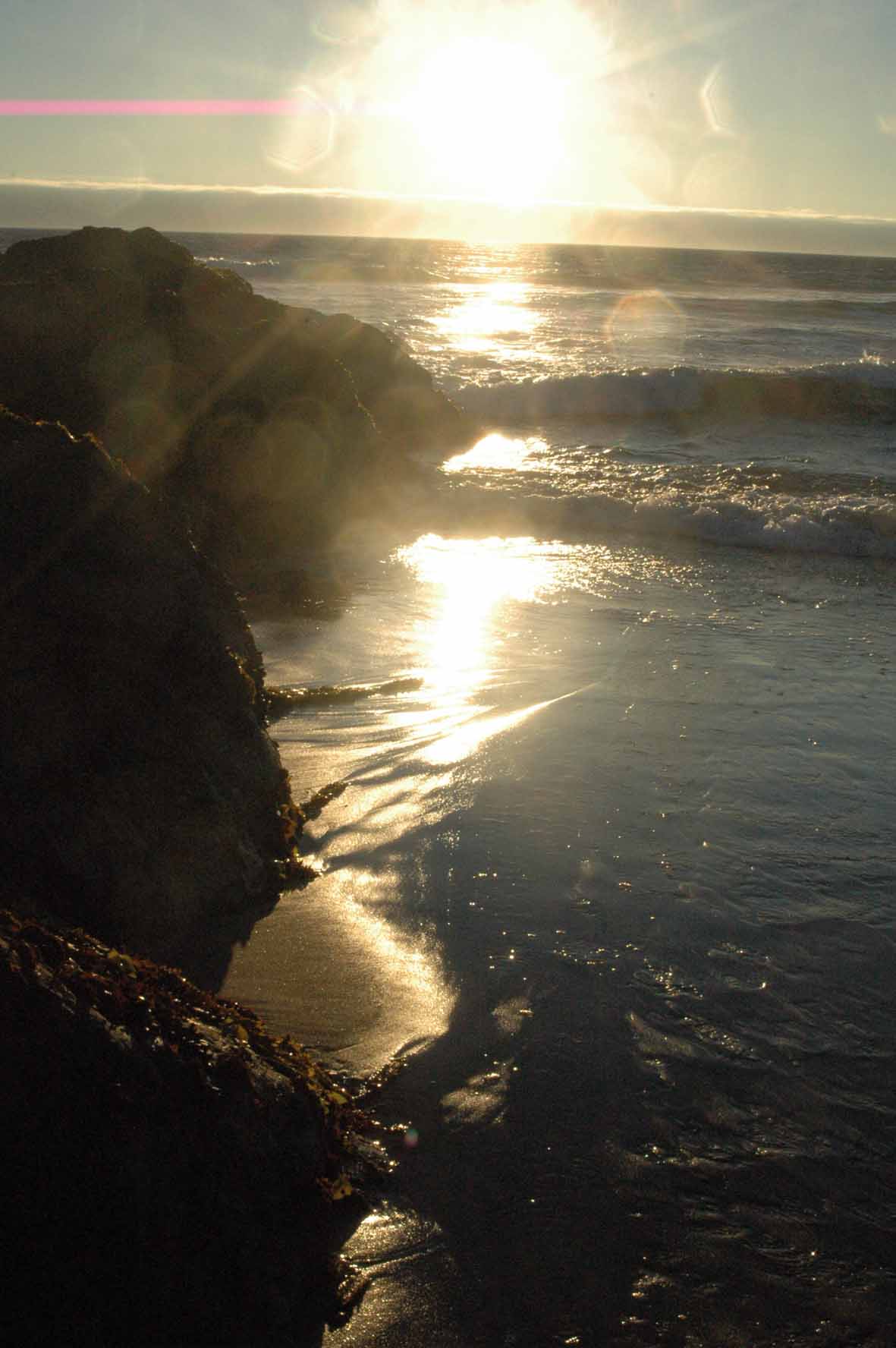 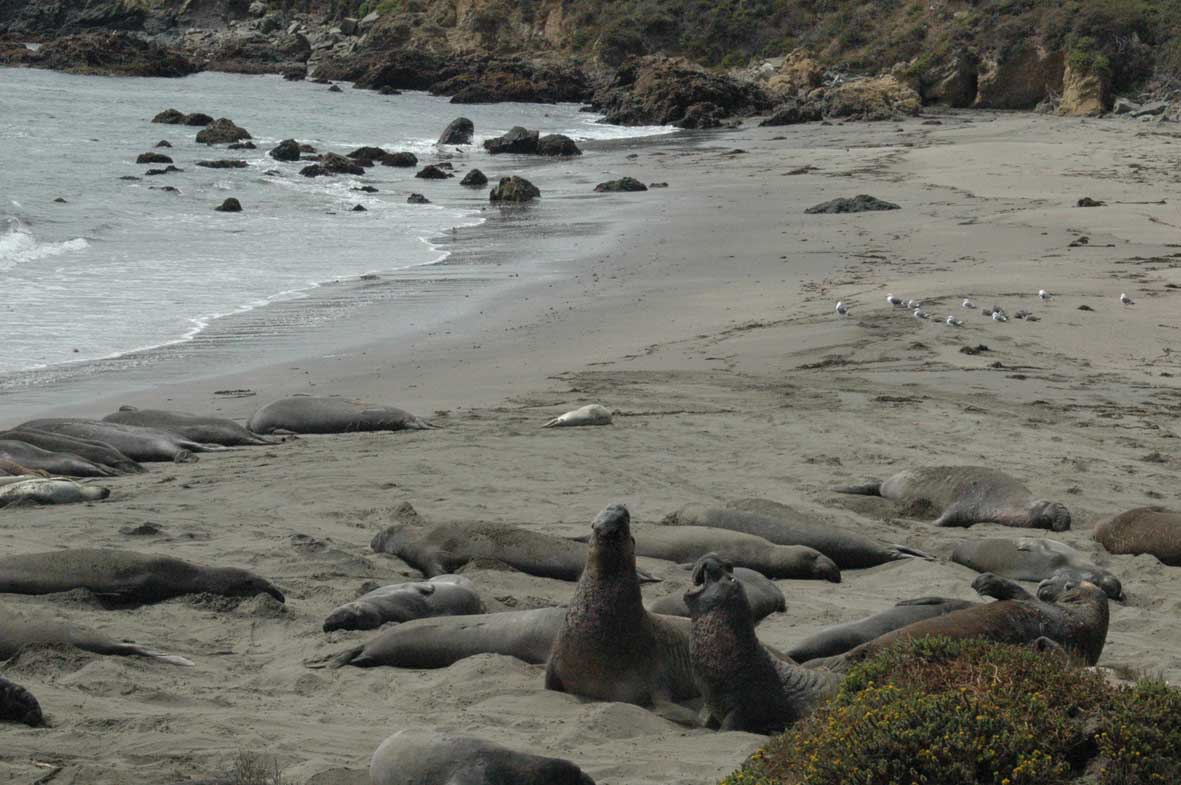 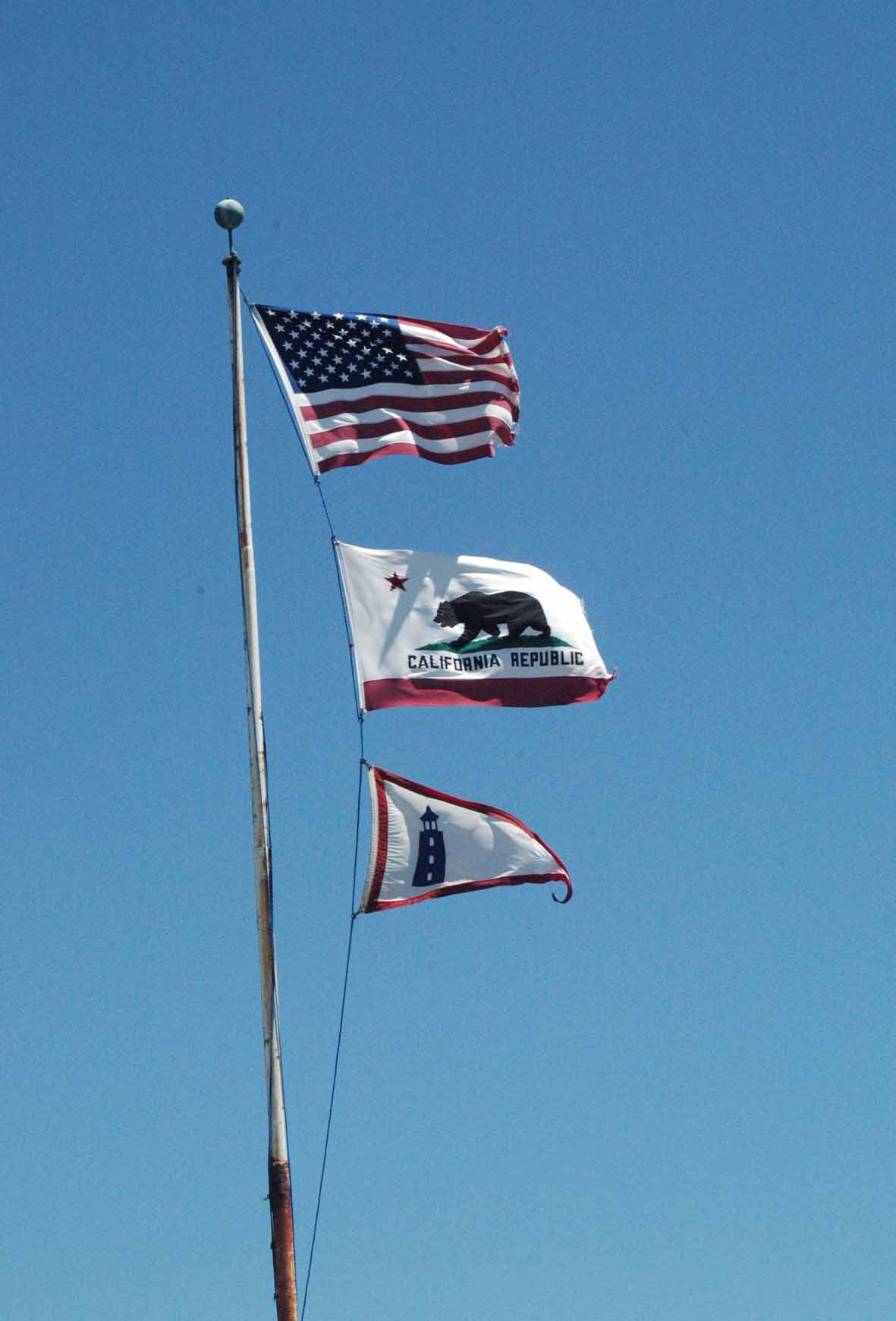 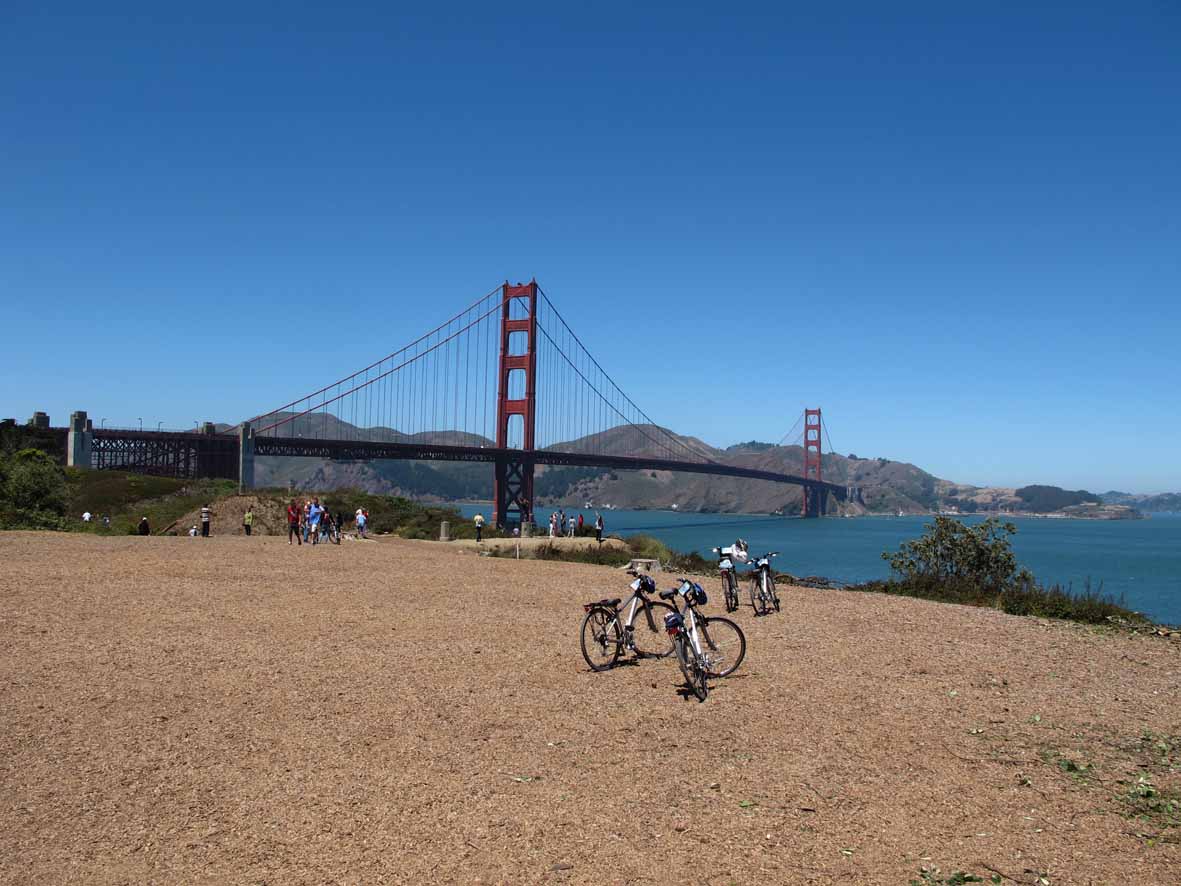 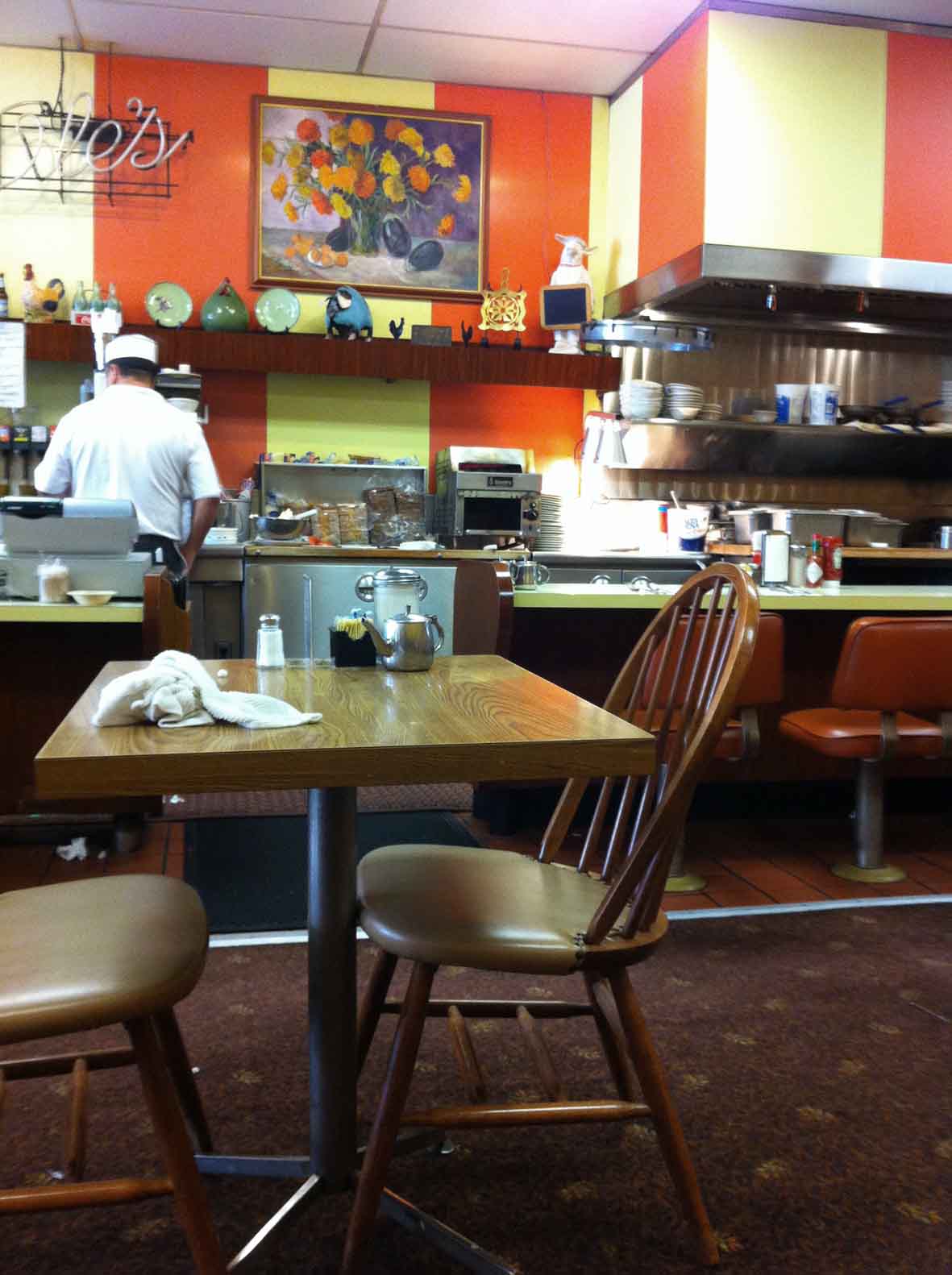 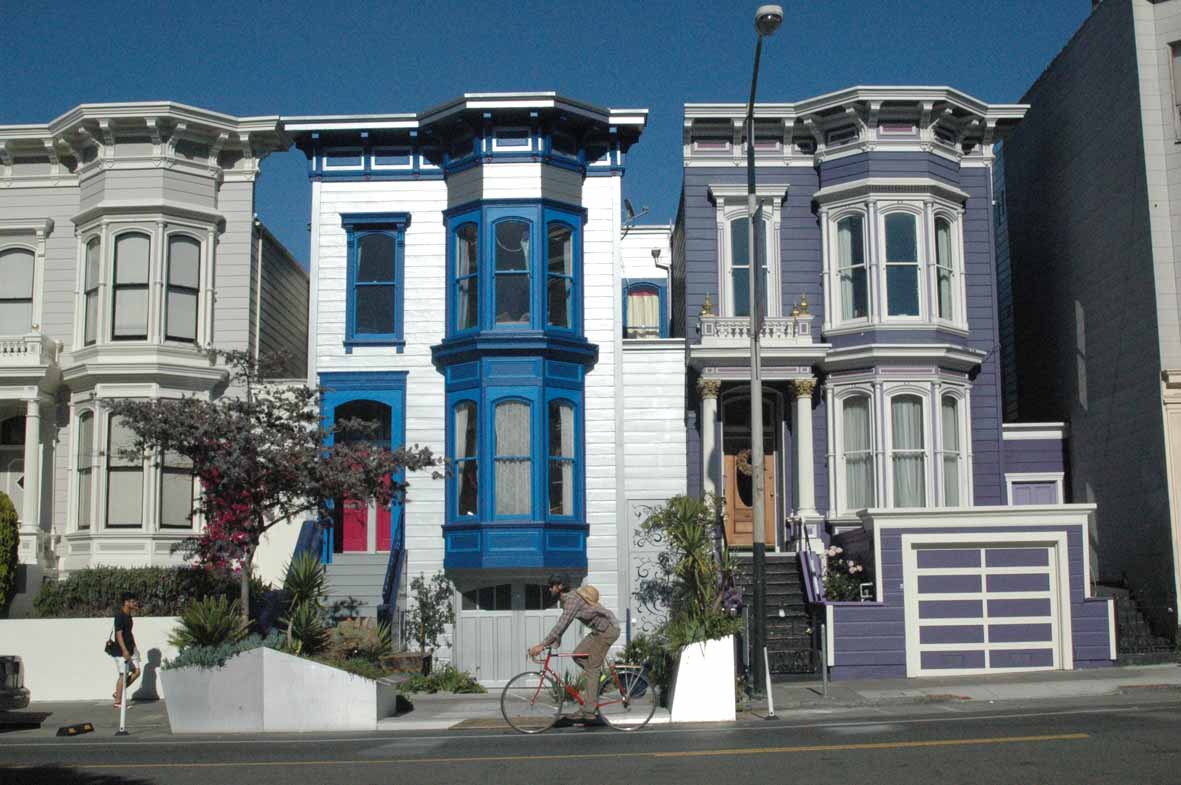 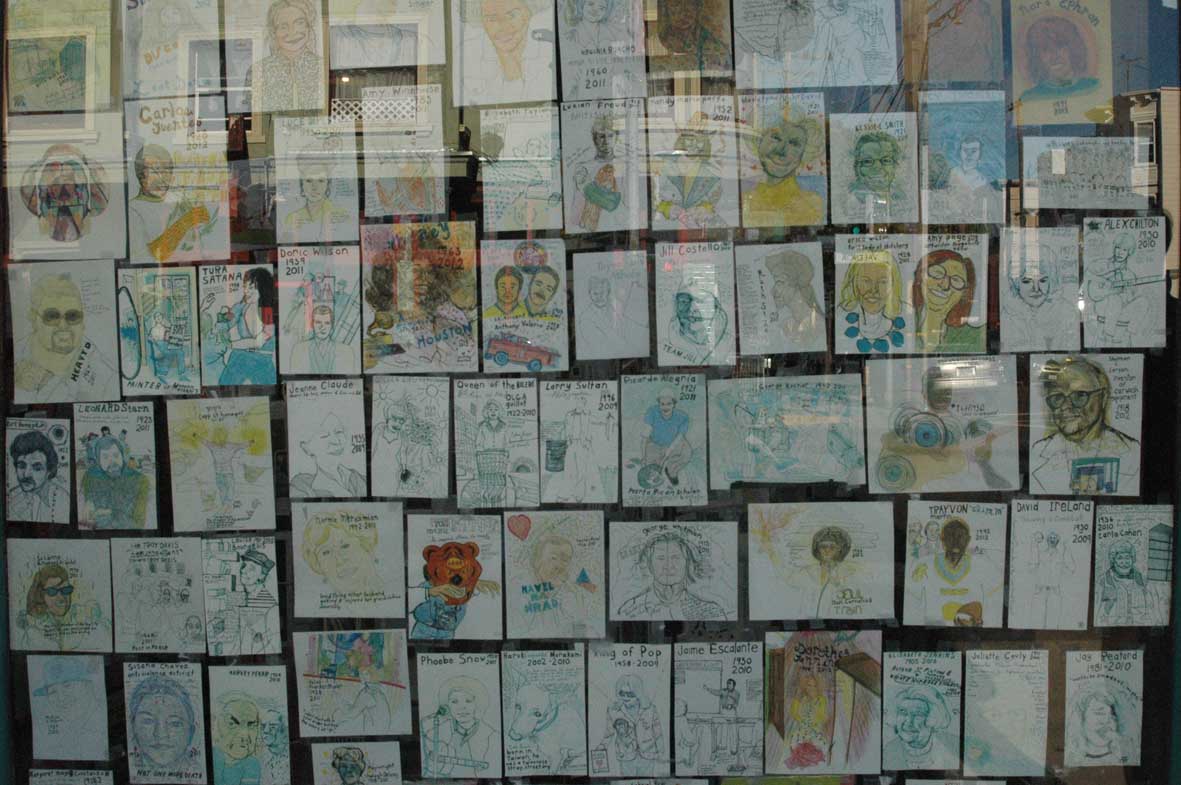 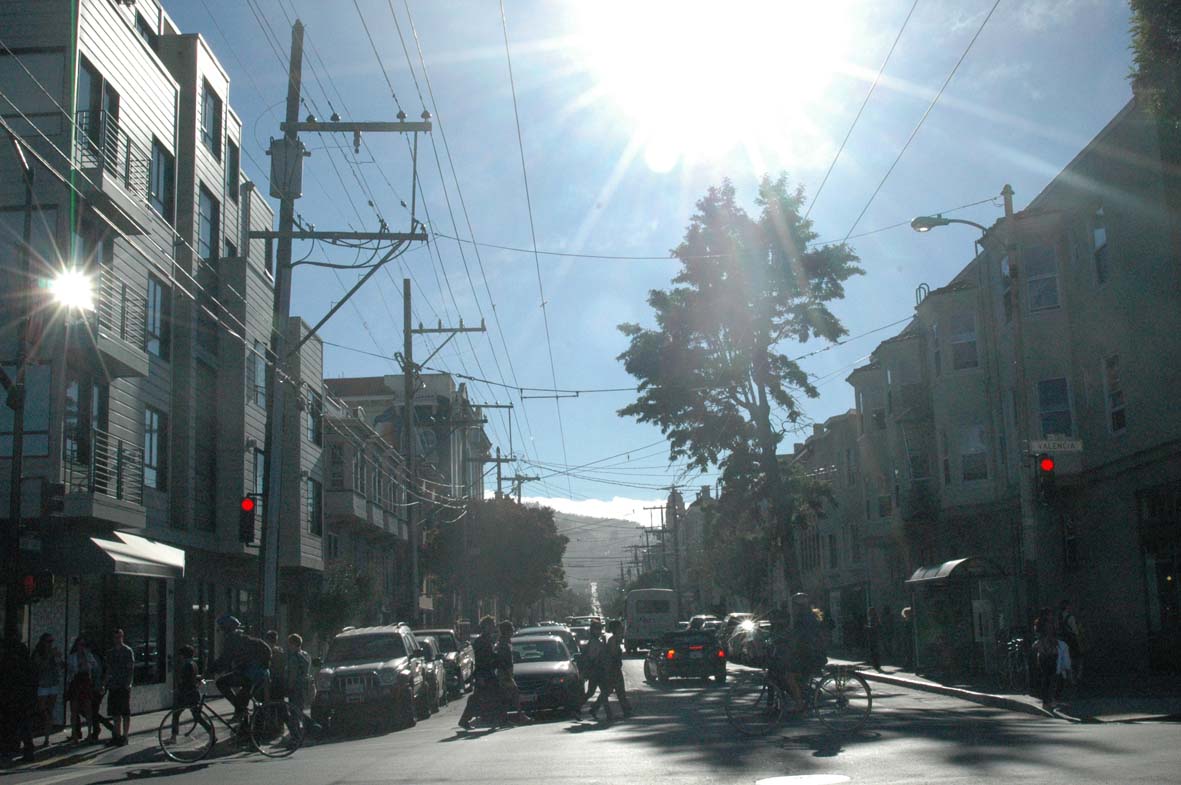 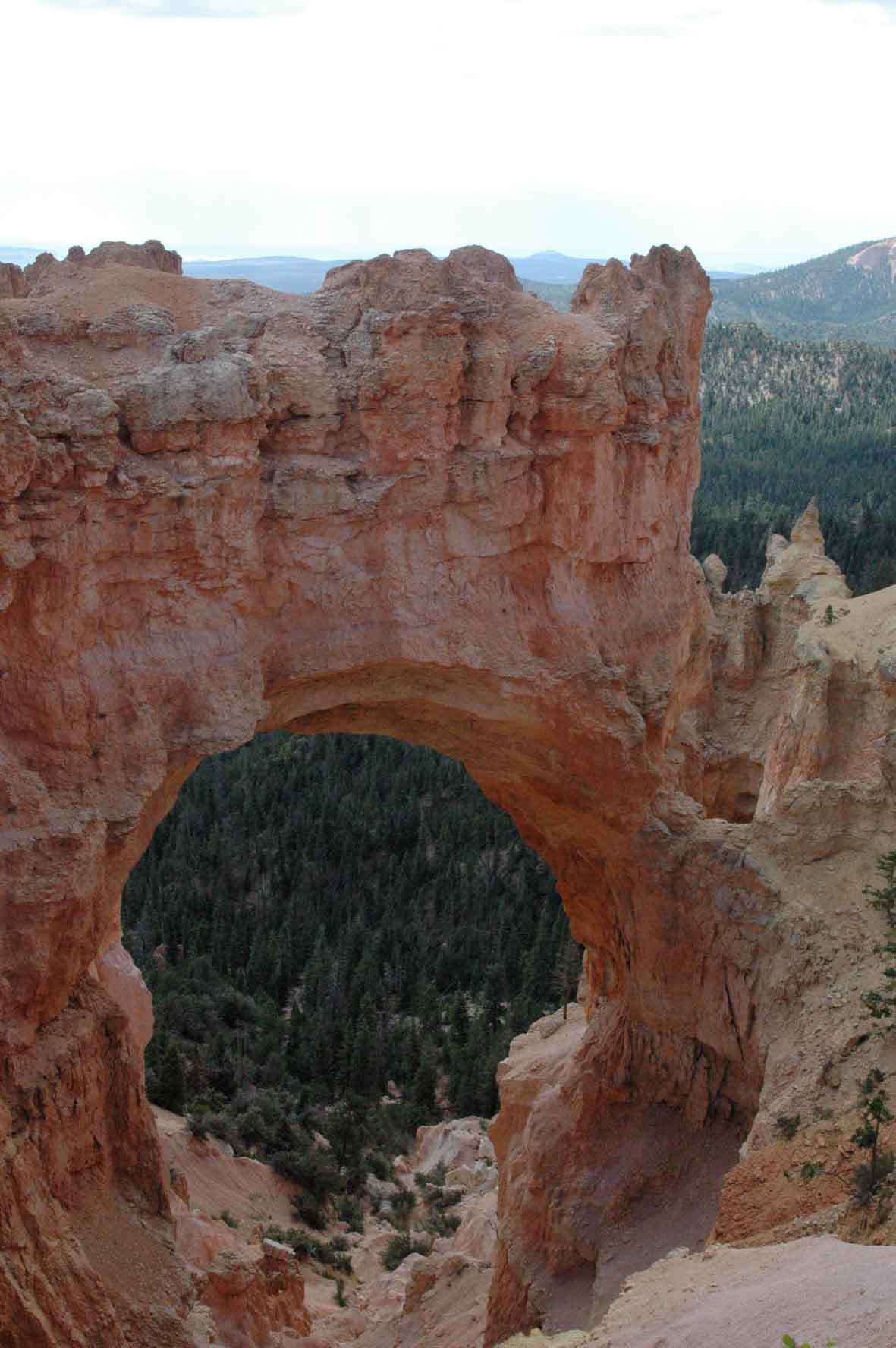 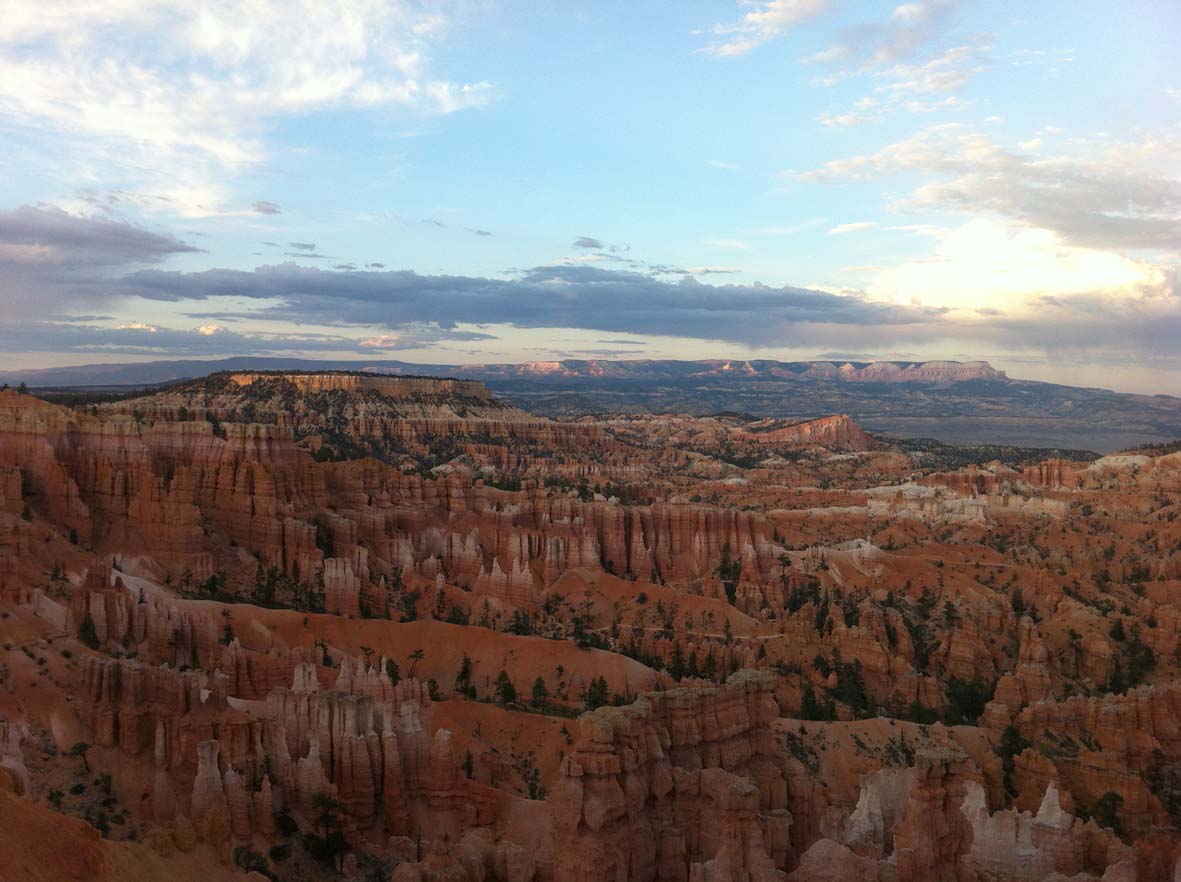 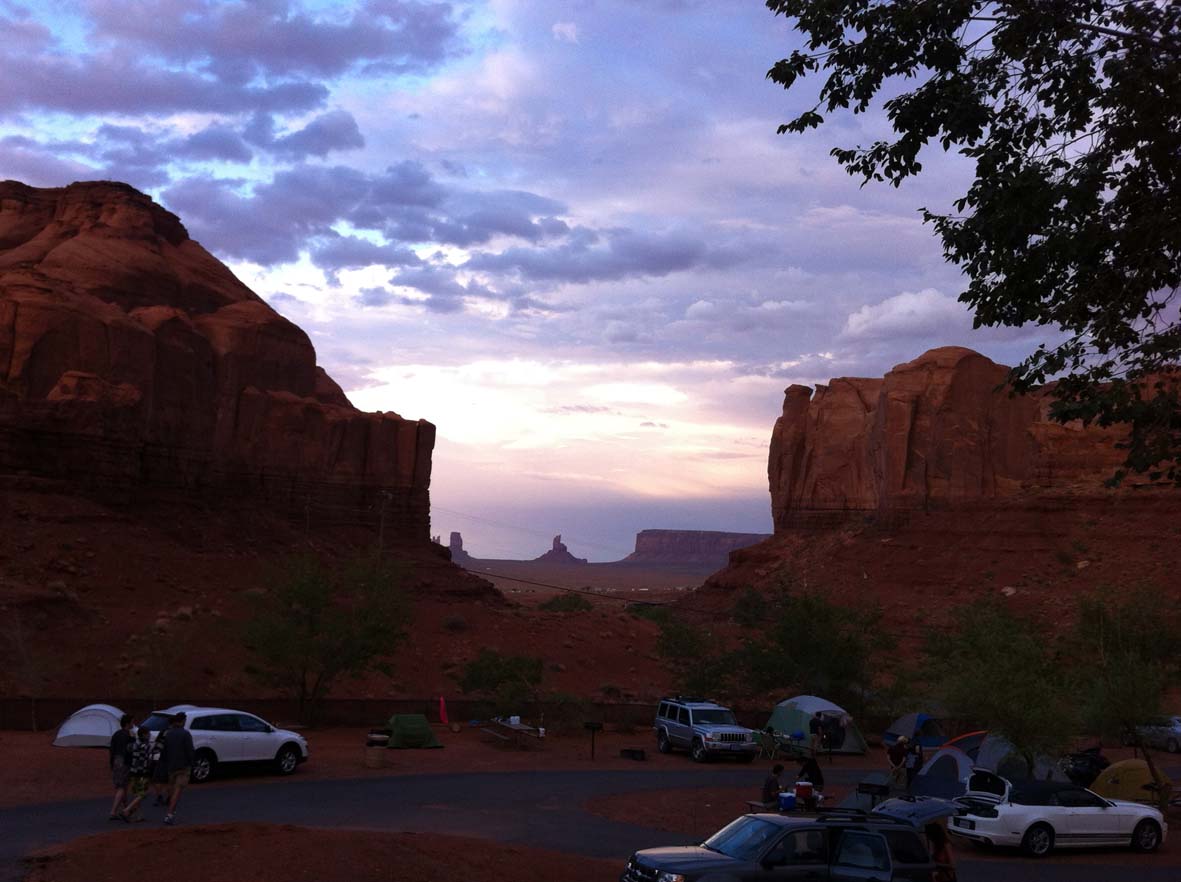 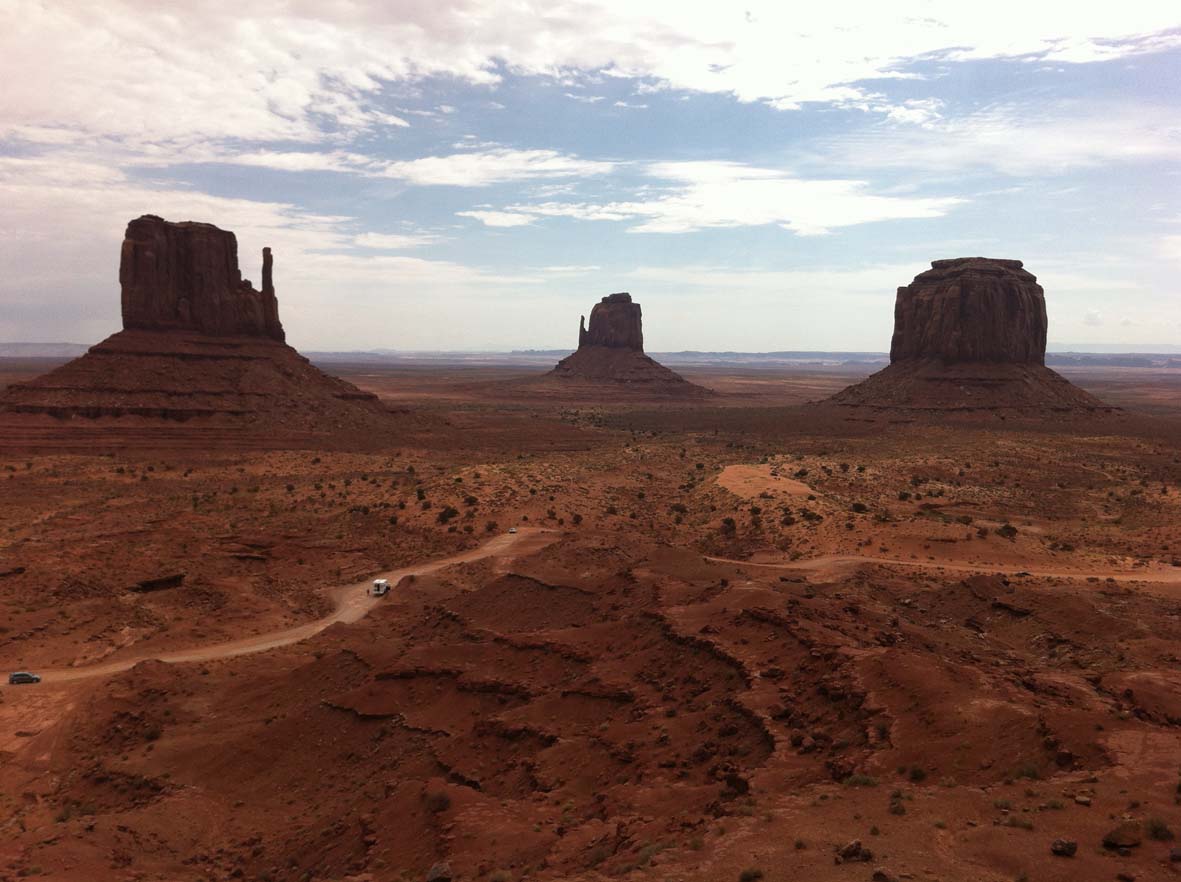 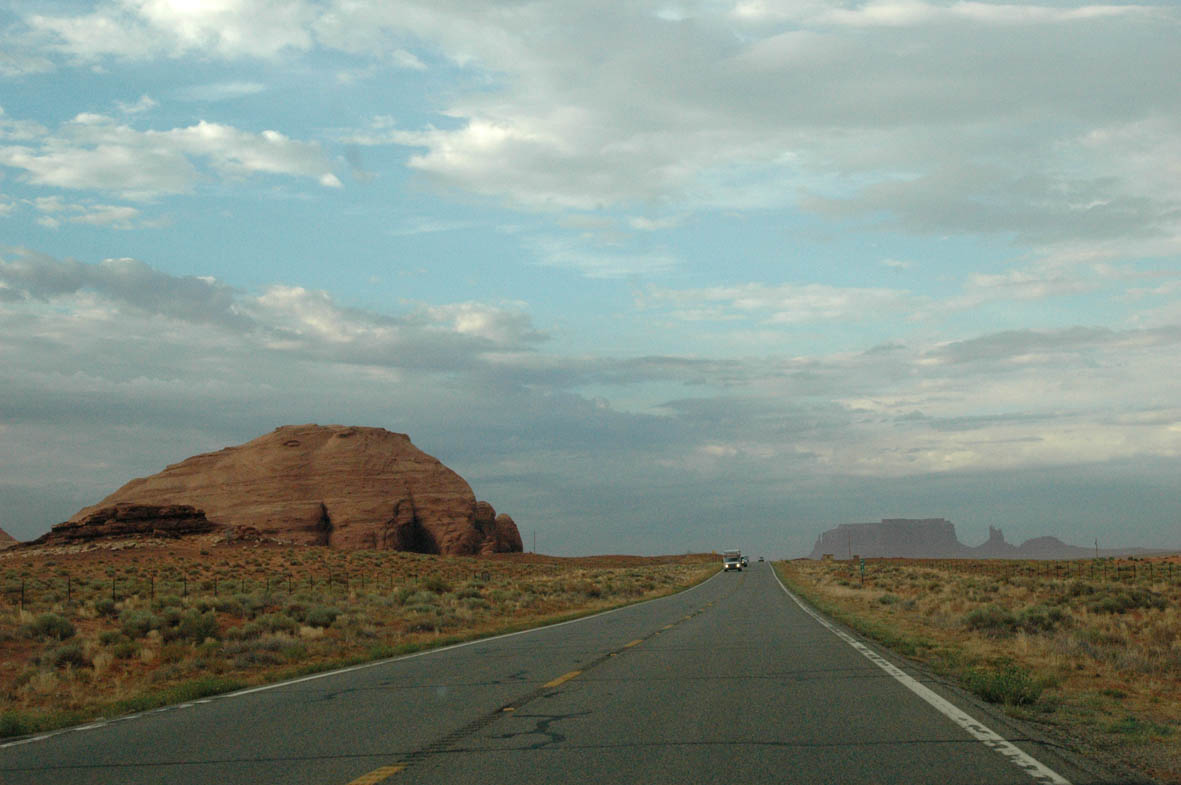 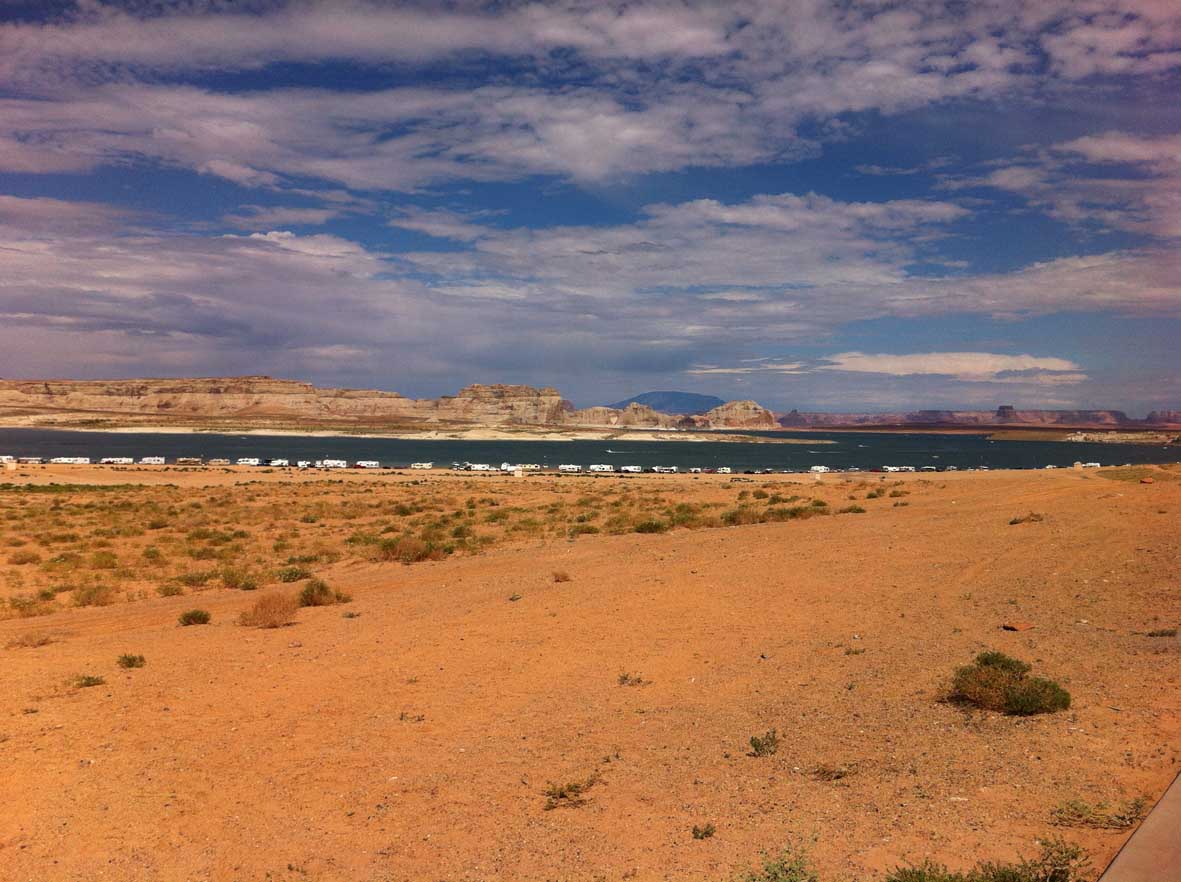 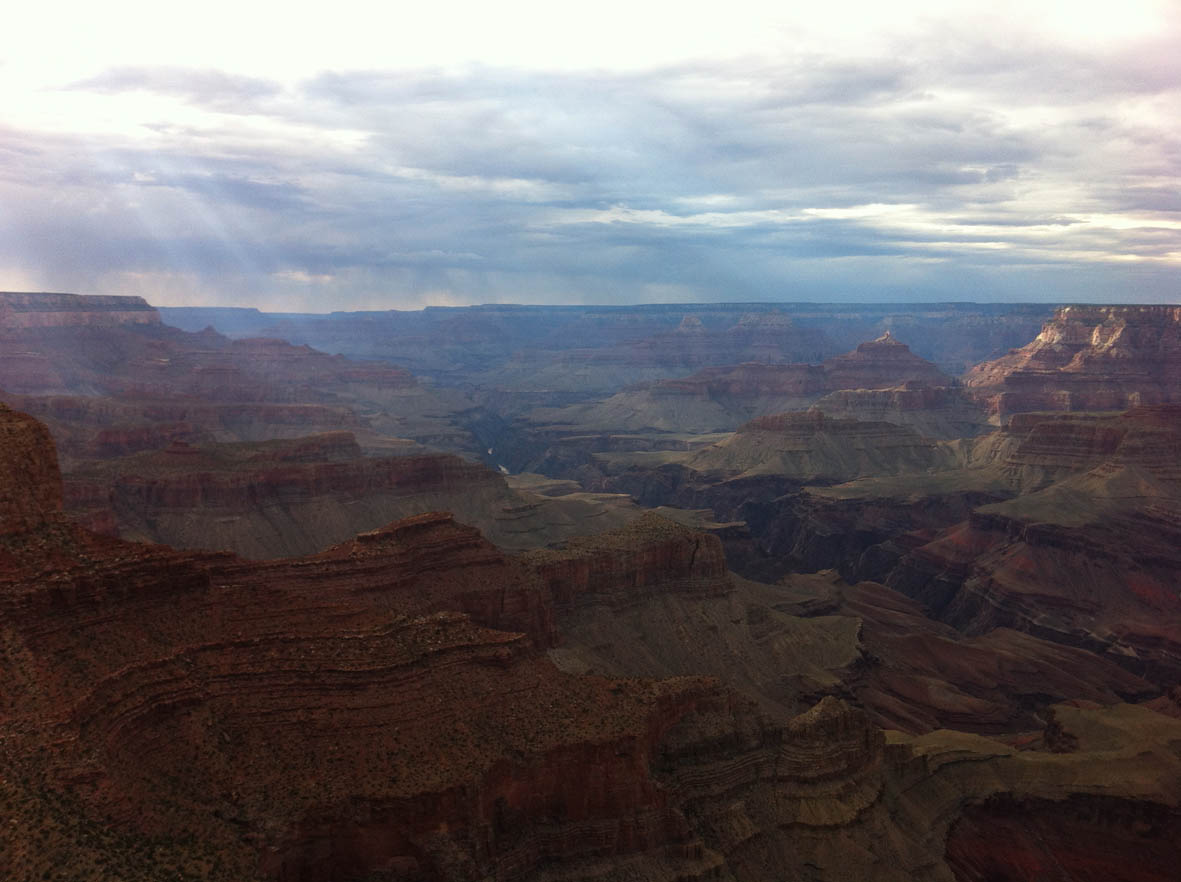 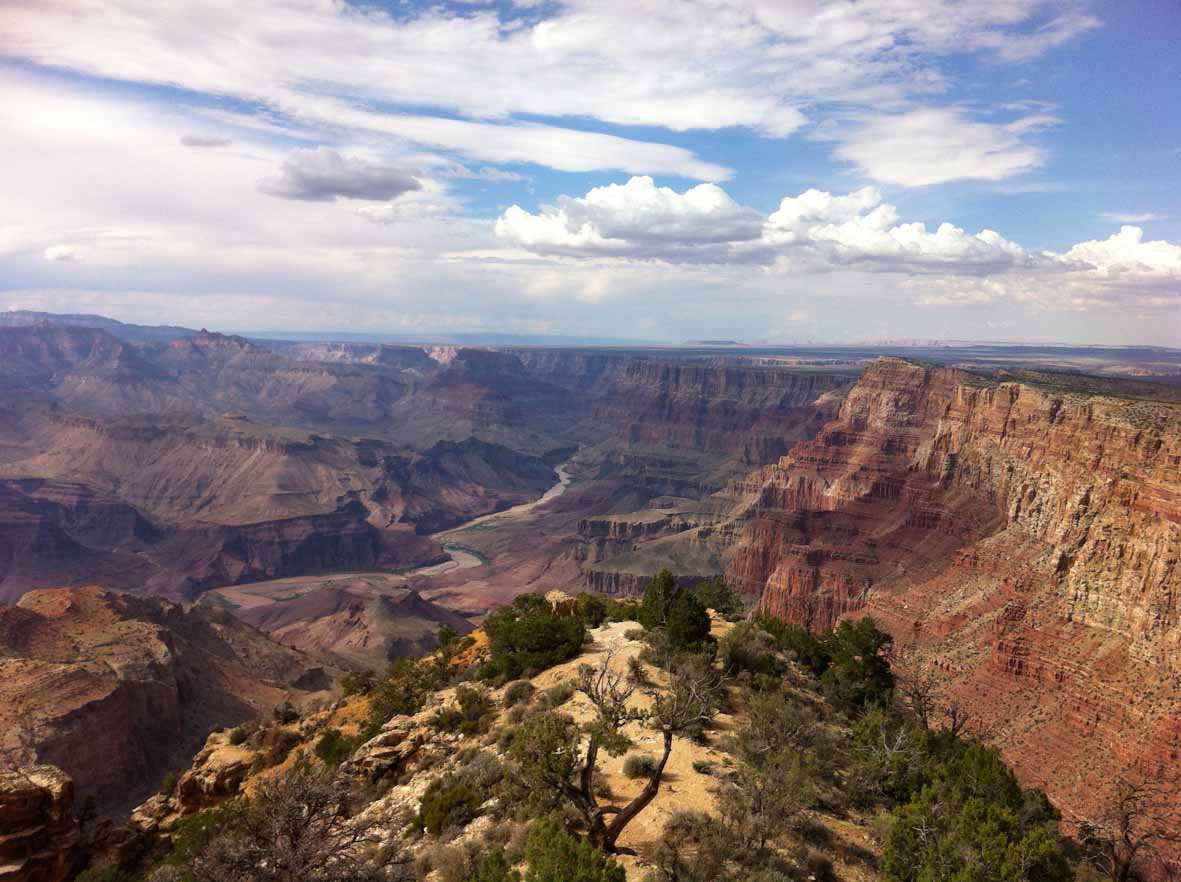 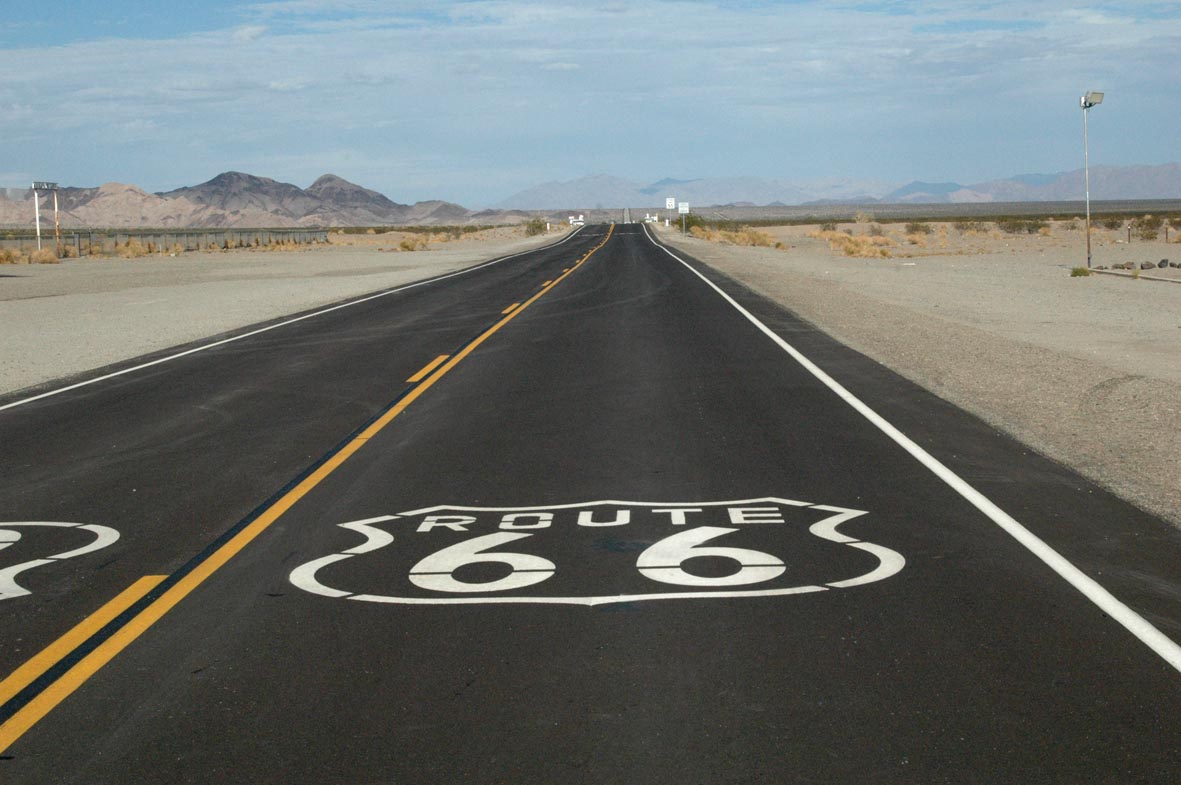 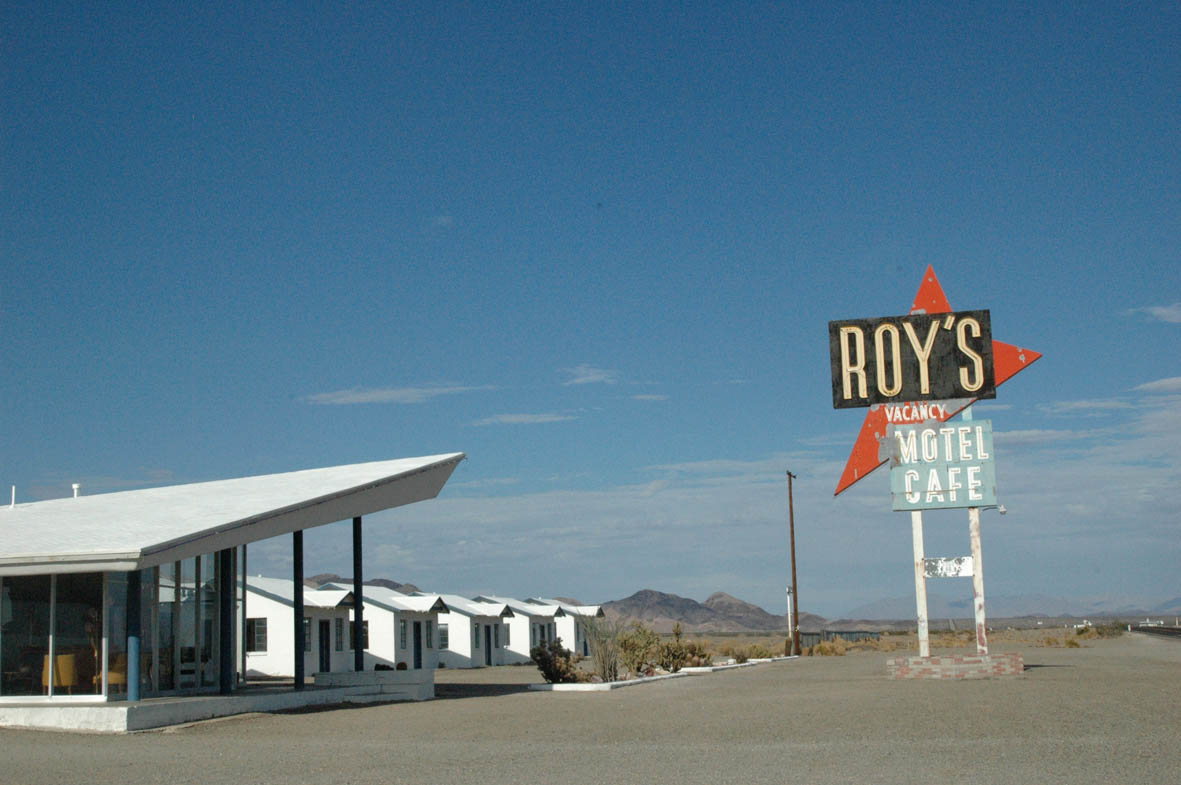 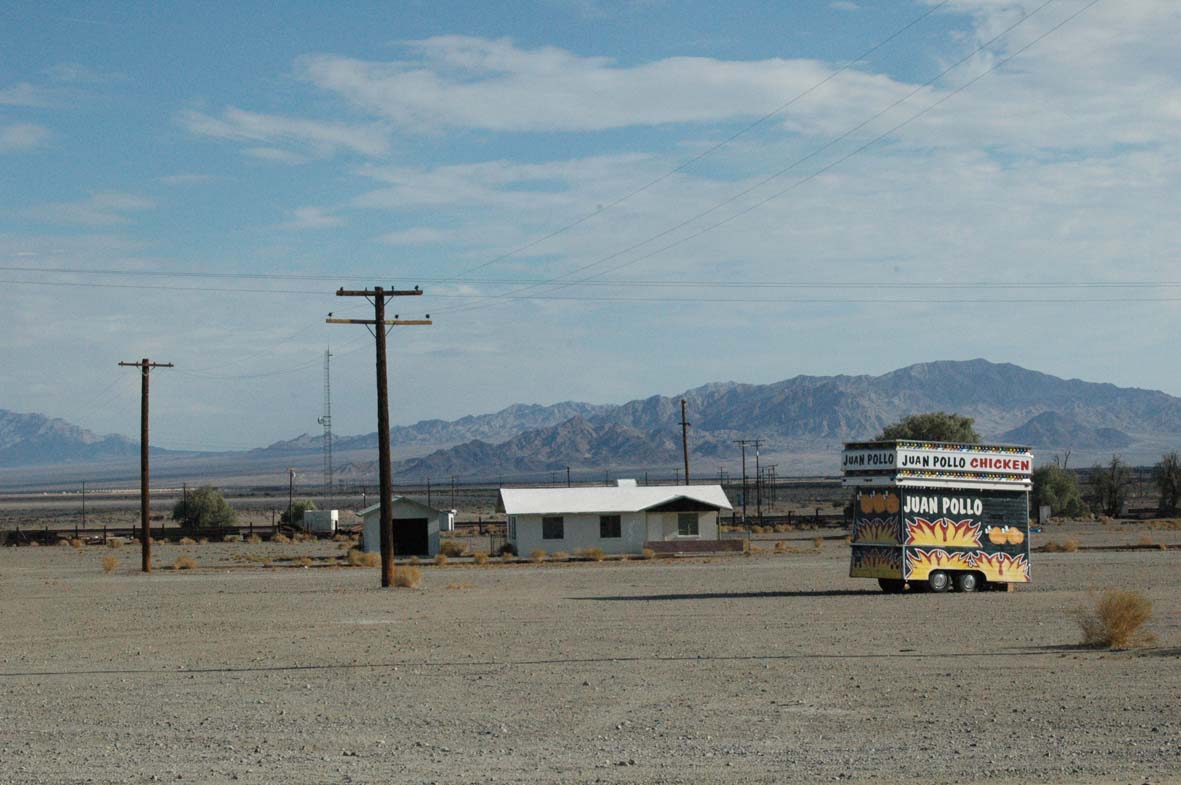 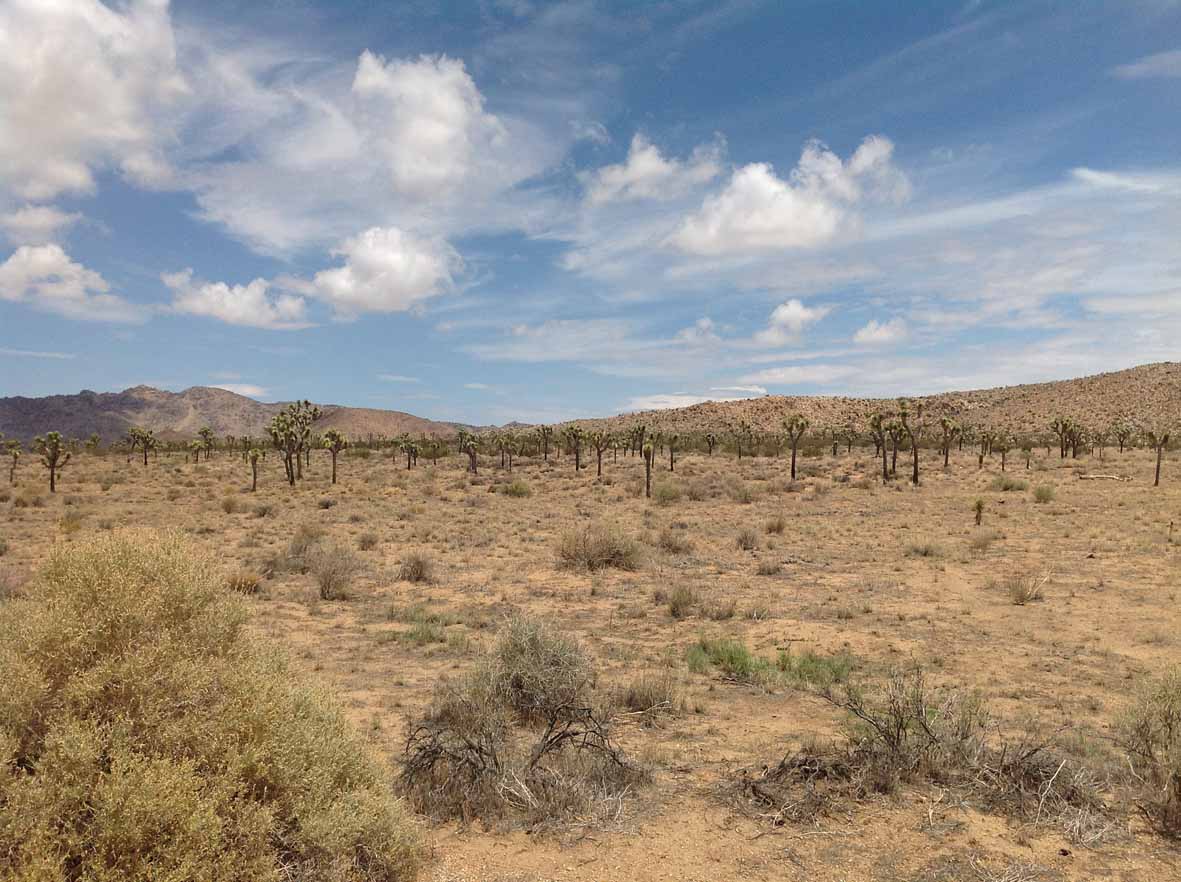 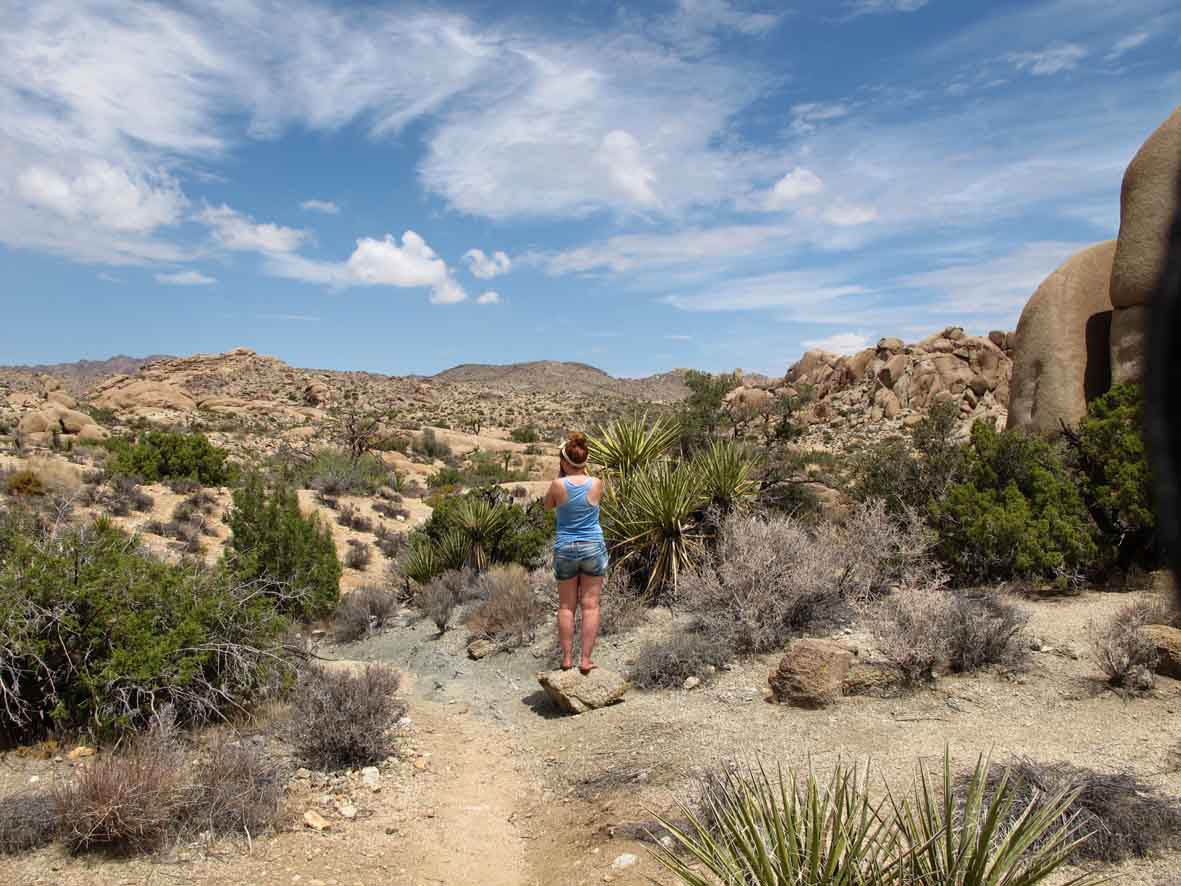 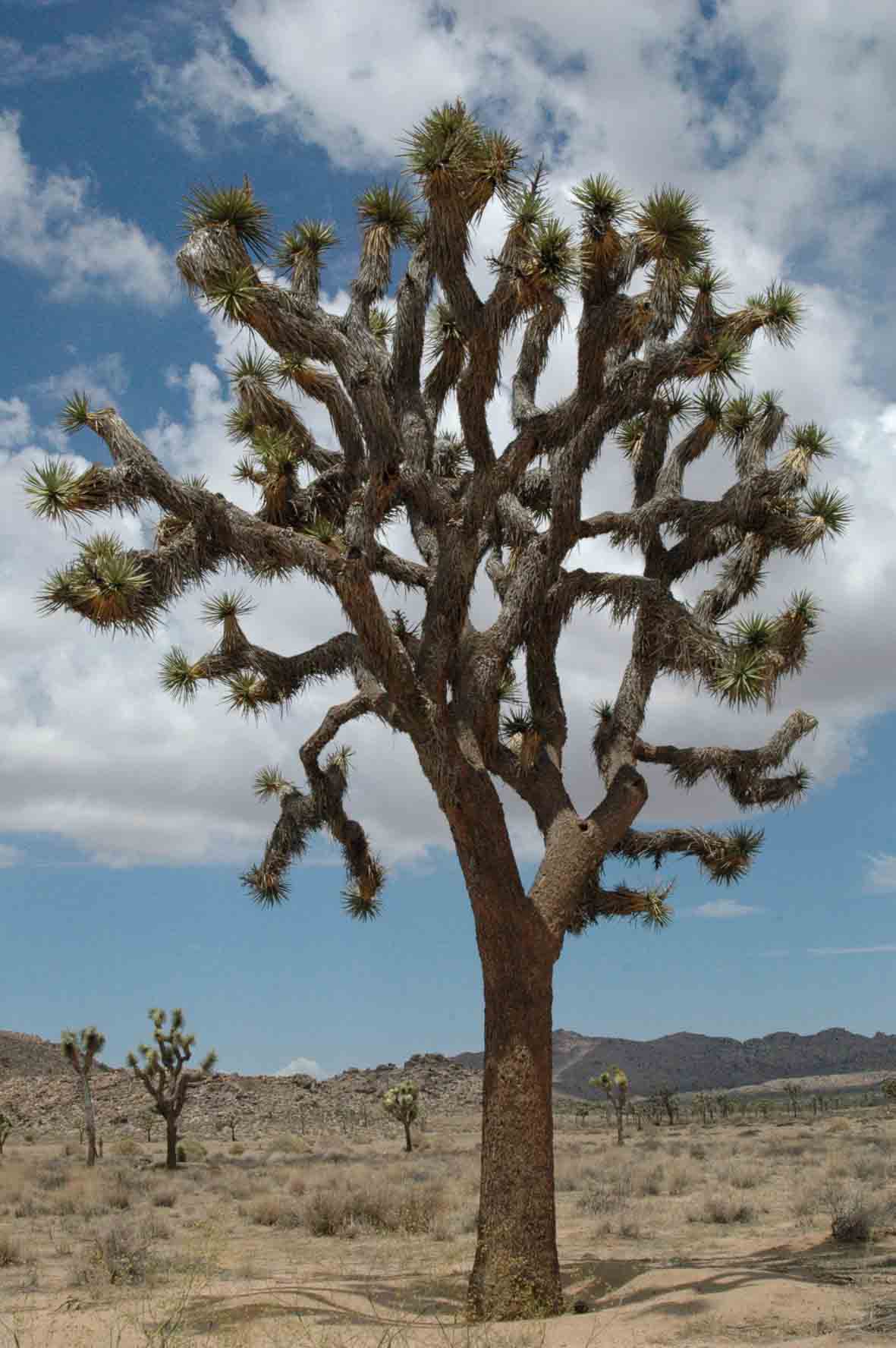