Maybe you already spotted me in JAN Magazine?
I’ve been a fan of Aaf Brandt Corstius‘s writing for years and felt so honoured that she wrote a (huge!) piece about my Picture Book Illustration course. Such a wonderful feeling how many people still book my courses and appreciate what I am trying to do as a teacher.
Thank you so much, dear Aaf! 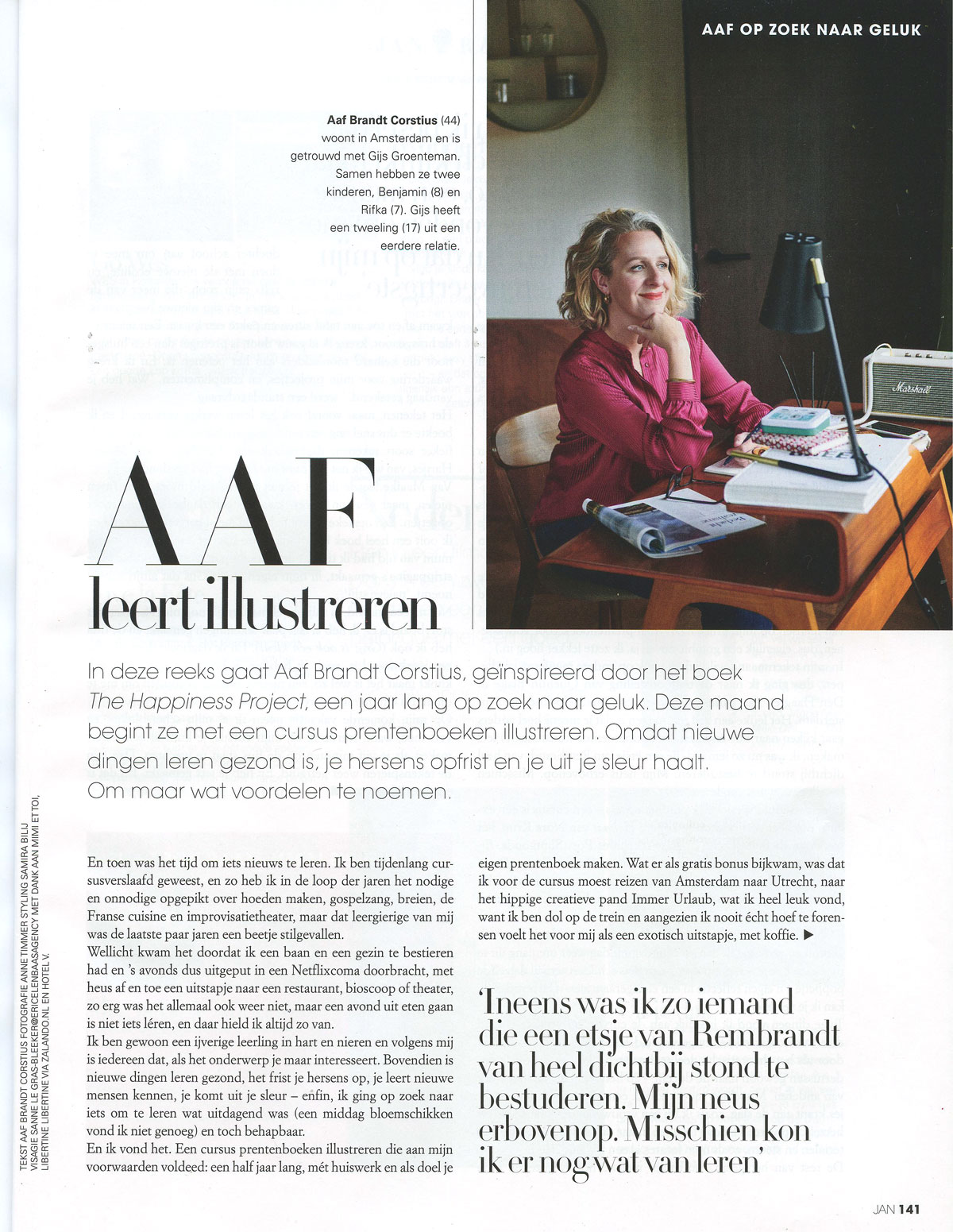 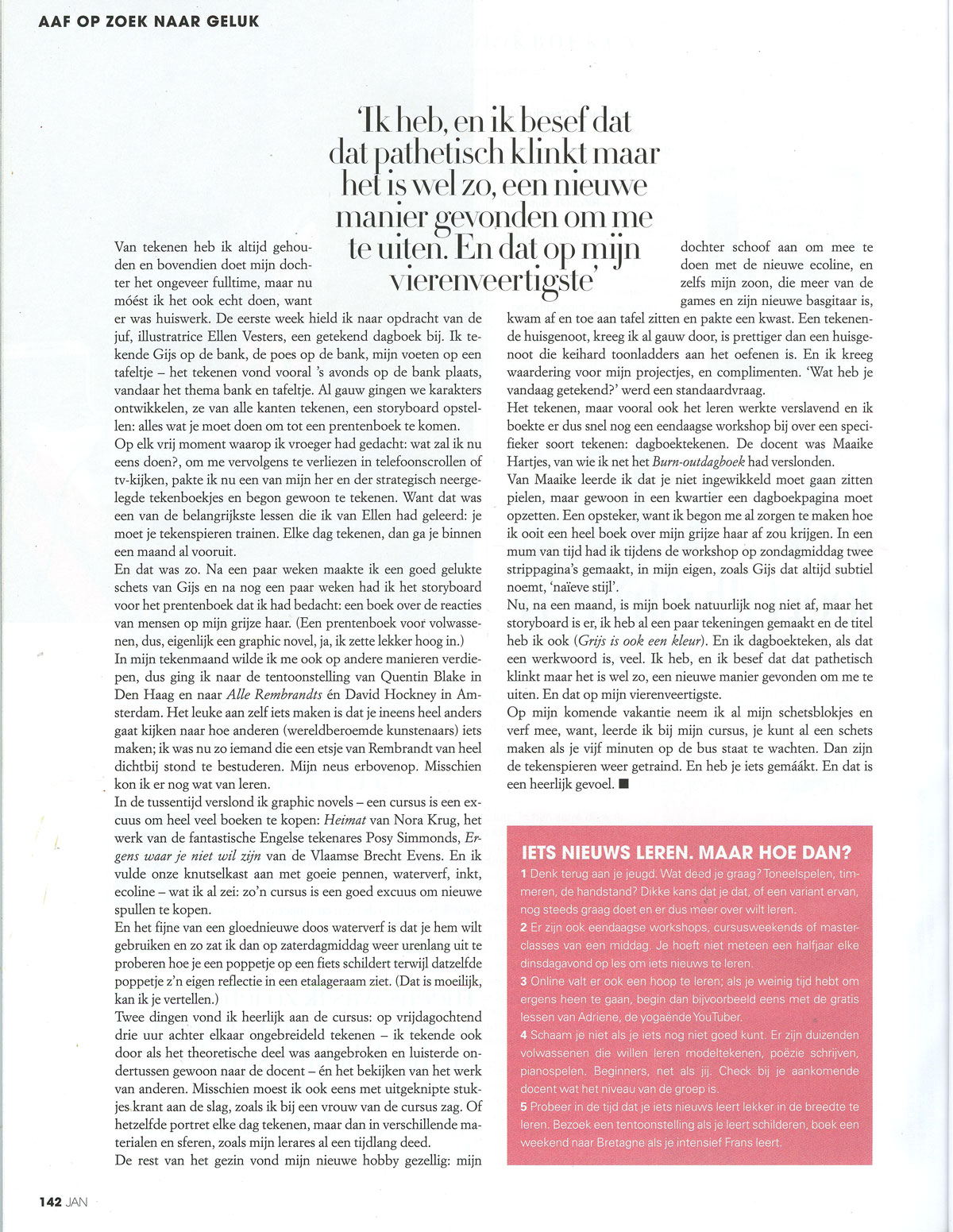 Oh my Gurkenhobel, I thought I would take a little blogbreak and now it’s been a month already!
Hopefully this incredibly long blogpost (which maybe took a week to make in itself) will make up for this lack of visibility.

This month I’ve been up to my ears in assignments and plotting and planning my exciting new venture Urlaub.

The plotting and planning actually had a really nice side to it, when Mr Rockstar proposed a trip to London, to check out other small spaced concept stores (this included us leaving for London on Valentine’s Day: aaaaaw). 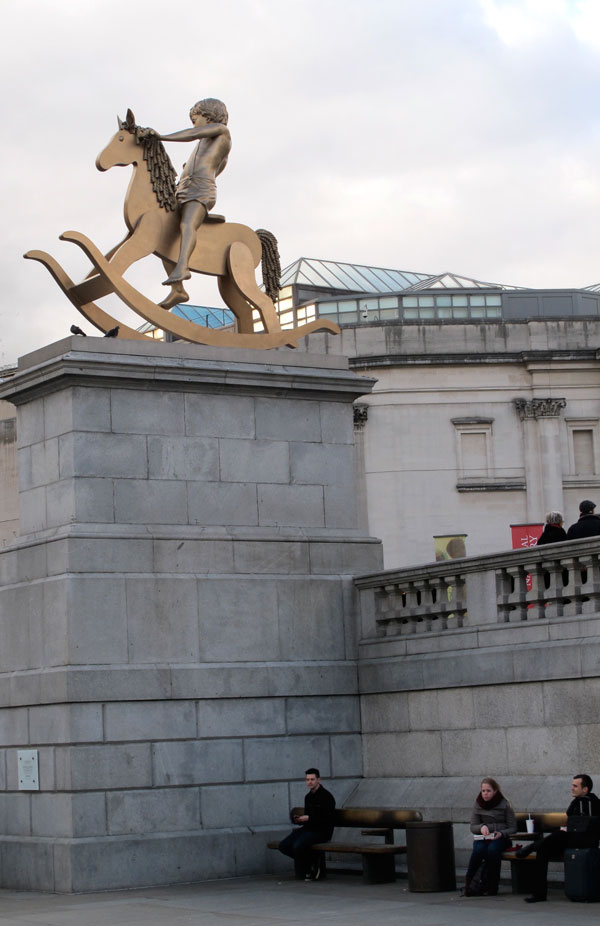 Before I give you my London city guide I’ve got an official announcement to make:

I Finally fixed the send-blogposts-to-my-inbox-thingy!

If you would like to have my blogposts e-mailed to you, you can subscribe via this very impressive newsletter button to the left of you, up in the sidebar. 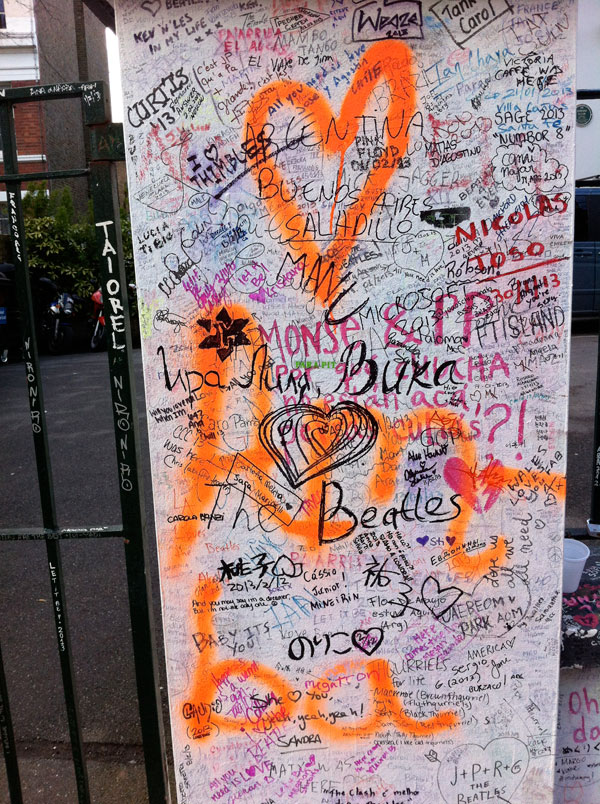 Why did I never visit you before? So close and yet we never met! 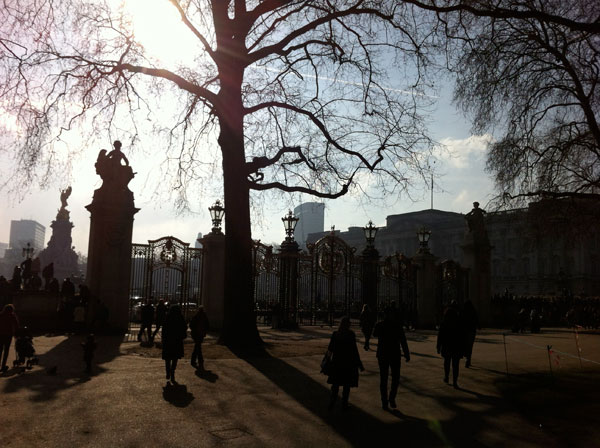 Thanks to tweeps Karlijn (daily dose of LOL in your timeline guaranteed) and Not so Stuffy (London-know-it-alls) I had access to the best adresses.

For all of you peeps that have had enough of cliche blogger city guides… I’ve tried to spice things up with some lovely no less cliche OMG-this-cool-blogger-has-been-to-the-coolest-city-ever photos. Hehe.

Chique and trendy neighbourhood, as well as home to loads of cute shops selling bric-a-brac and antiques. We went there on Friday morning, to avoid the Saturday hoards. 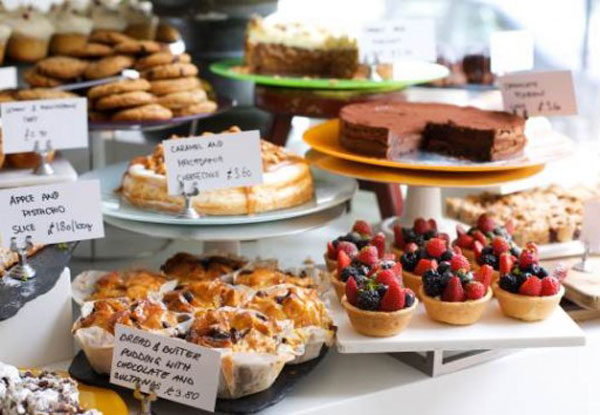 Covent Garden is quite the touristy spot; so clean and shiny it almost blinds you. Finding Neal’s Yard, tucked away in small courtyard, was a bright and colourful surprise. London felt like summer when we were there, so at Neal’s Yard we took the time to enjoy some sun. The Orla Kiely and Kid Robot shops are nice visits (I’m not so much into Cath Kidston, but if you are, that’s supposed to be a real nice one too). 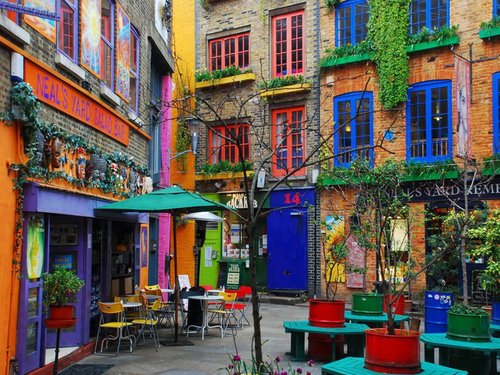 I should’ve could’ve taken pictures of Anthropologie, but hey, I didn’t. I just enjoyed. The Regent street store is incredible. So much attention to decorating. It makes you fall in love and spend way too much money (probably the point to all this hard work).

Liberty‘s is the wickedest old age department store. An amazing old Swisslike building (we saw more of those around Abbey Road) with impressive antique wooden stairs inside: make sure you take those stairs when you’re there! 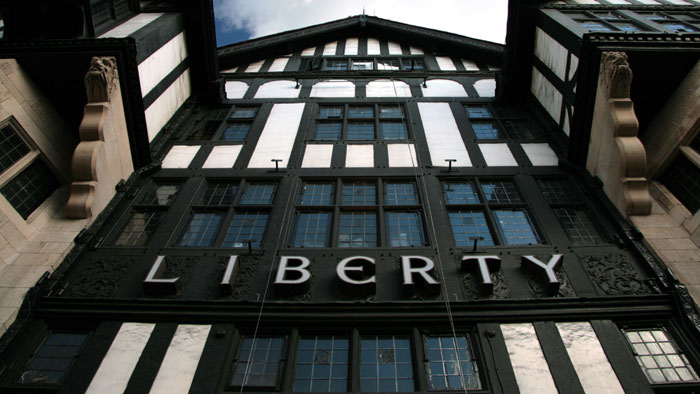 Broadway Market is where I met my pikapeep Claire Brewster for a nice lunch. She’s probably going to kill me for posting a picture of her. 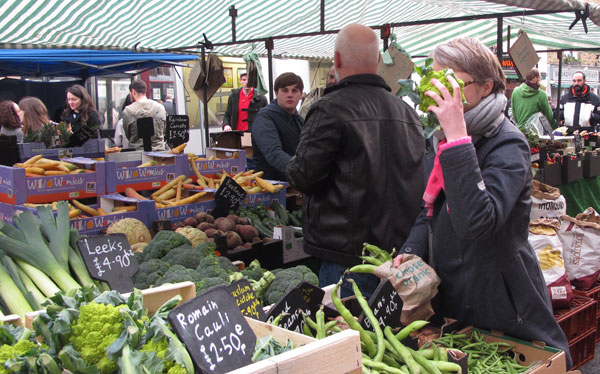 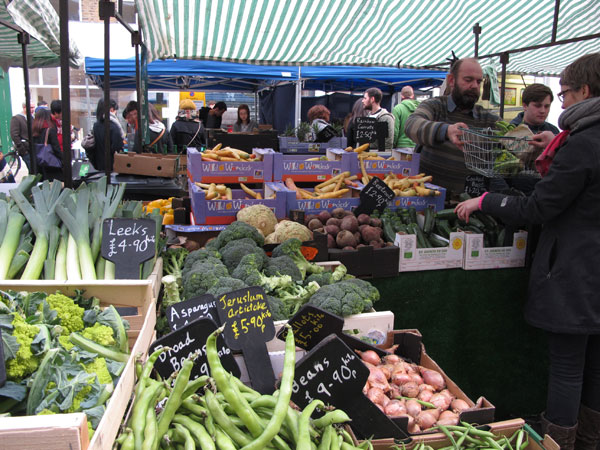 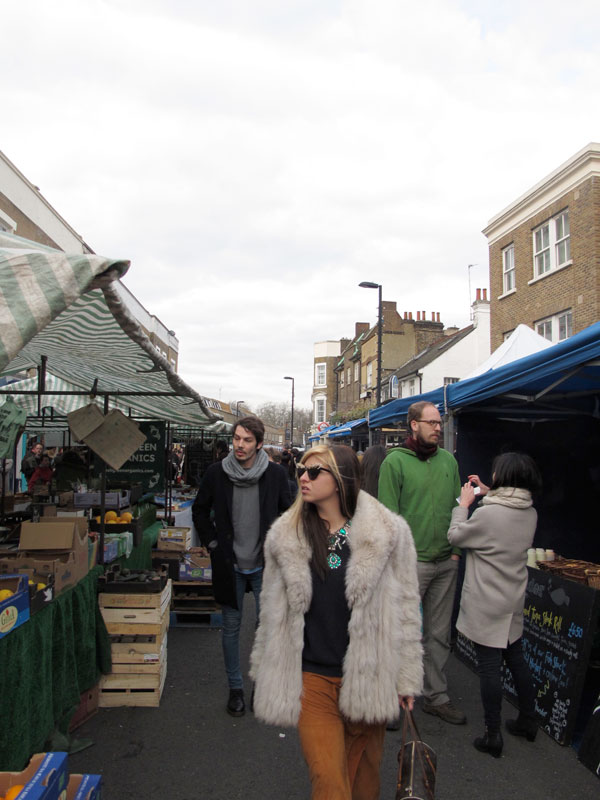 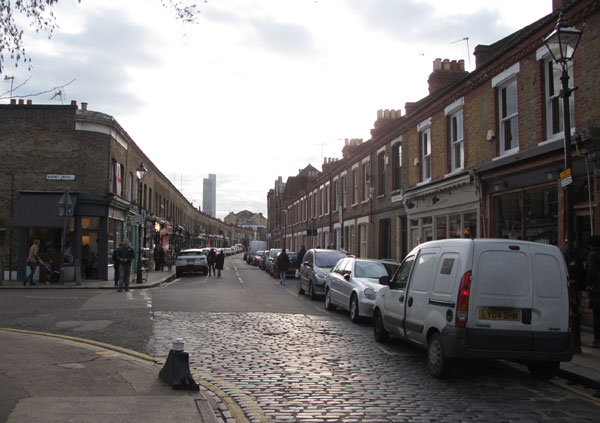 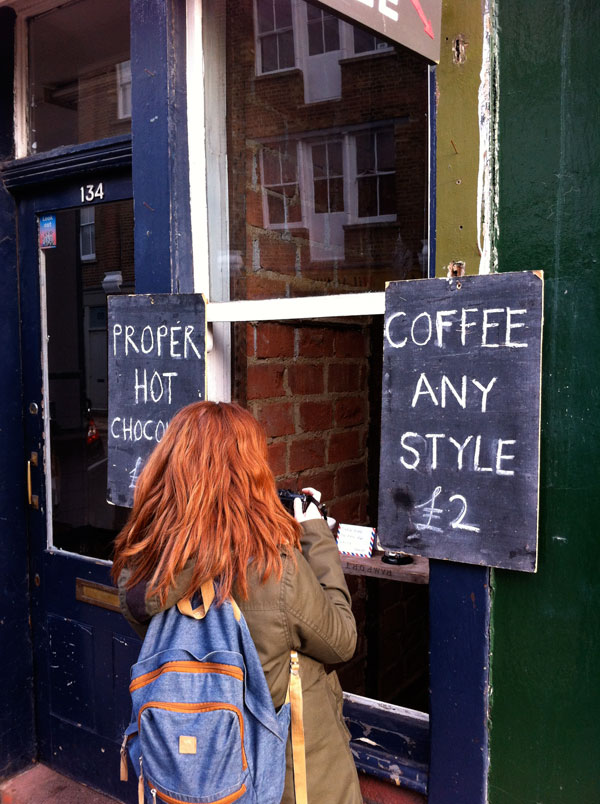 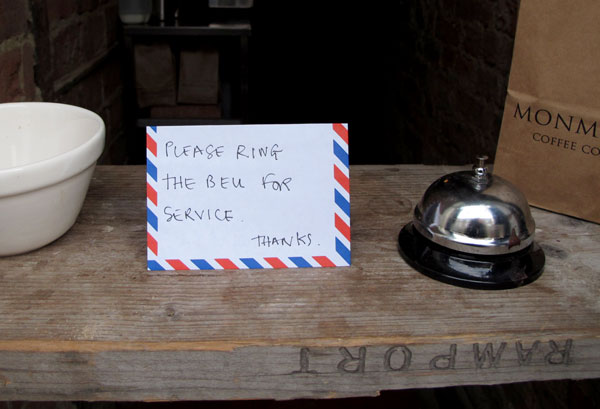 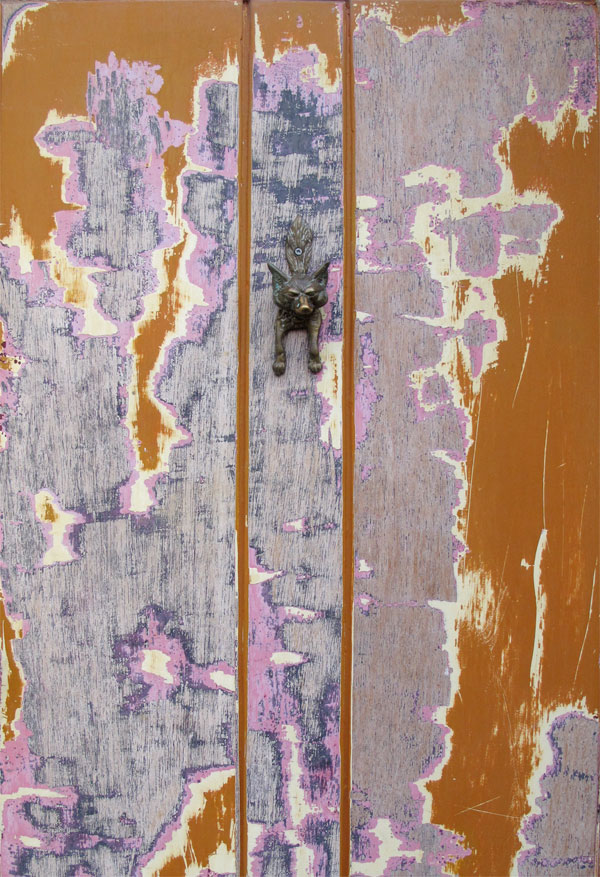 Finally we walked the South Bank all the way from the Big Ben up to the Tate Modern, where we looked at art, bought books, enjoyed carrot cake and were blown away by the surprise of night time video art. 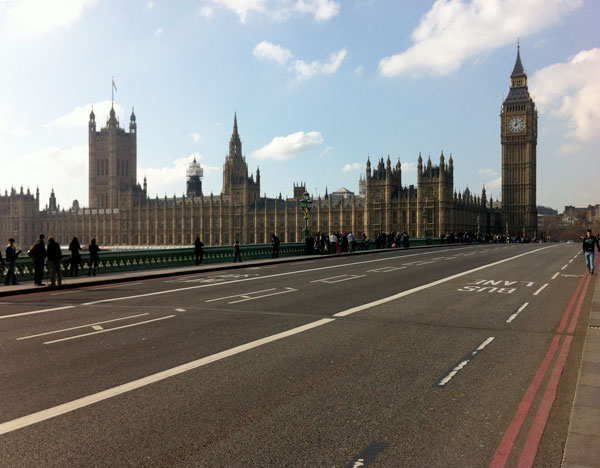 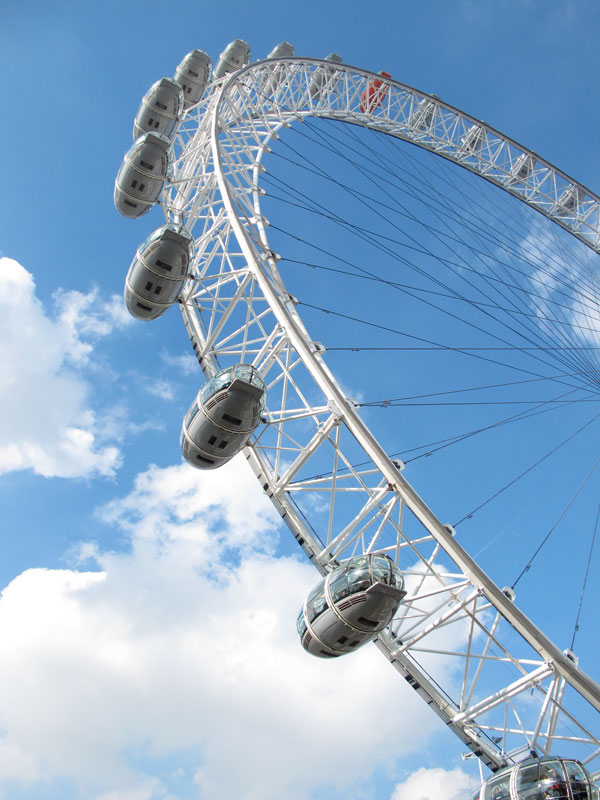 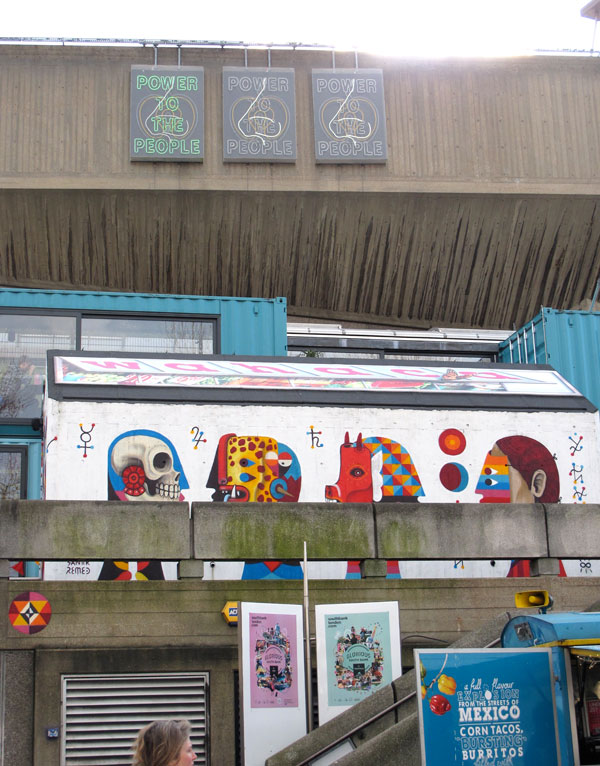 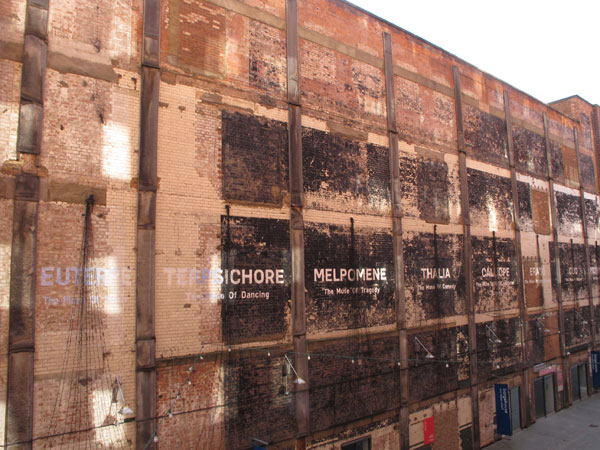 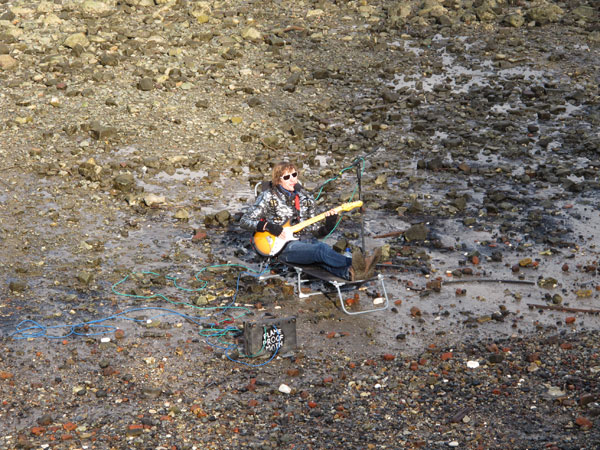 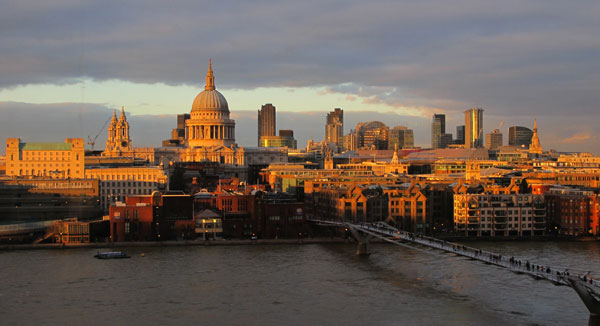 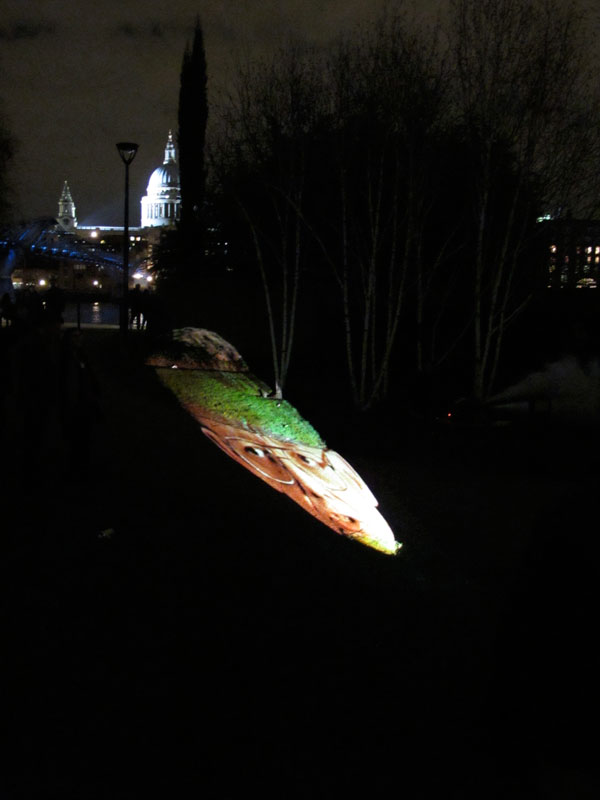 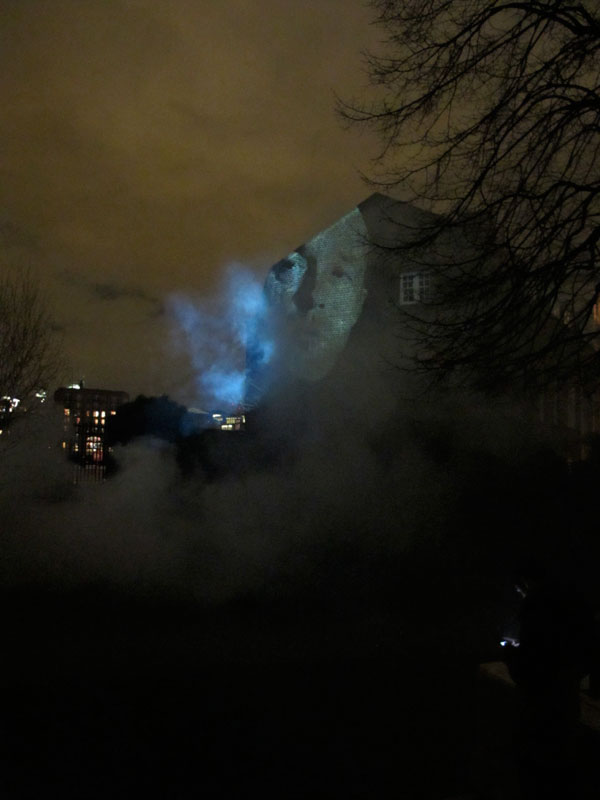 Waiting for Urlaub to move into it’s new dynamic home, there has been a lot of tea-sipping with the upstairs neighbours: all time favourite publisher, Snor (check out the Soepkalender!). Of course, only a completely impulsive act could come of this.

Fortunately, in this case, we seem to be pretty good at being impulsive.

Check out the fabbest christmas fair Utrecht has to offer: Winterfeest Hooi & Stro!

More information here and at the 101 Woonideeen-blog! 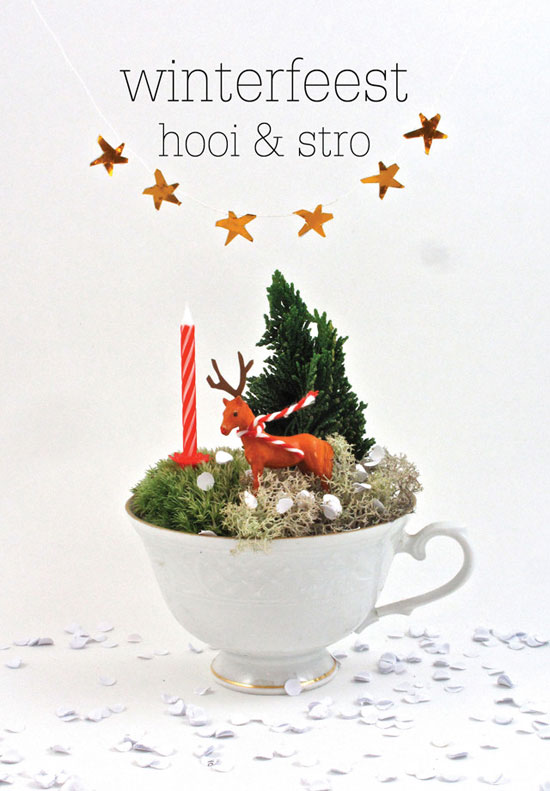 Would be great to see you there!