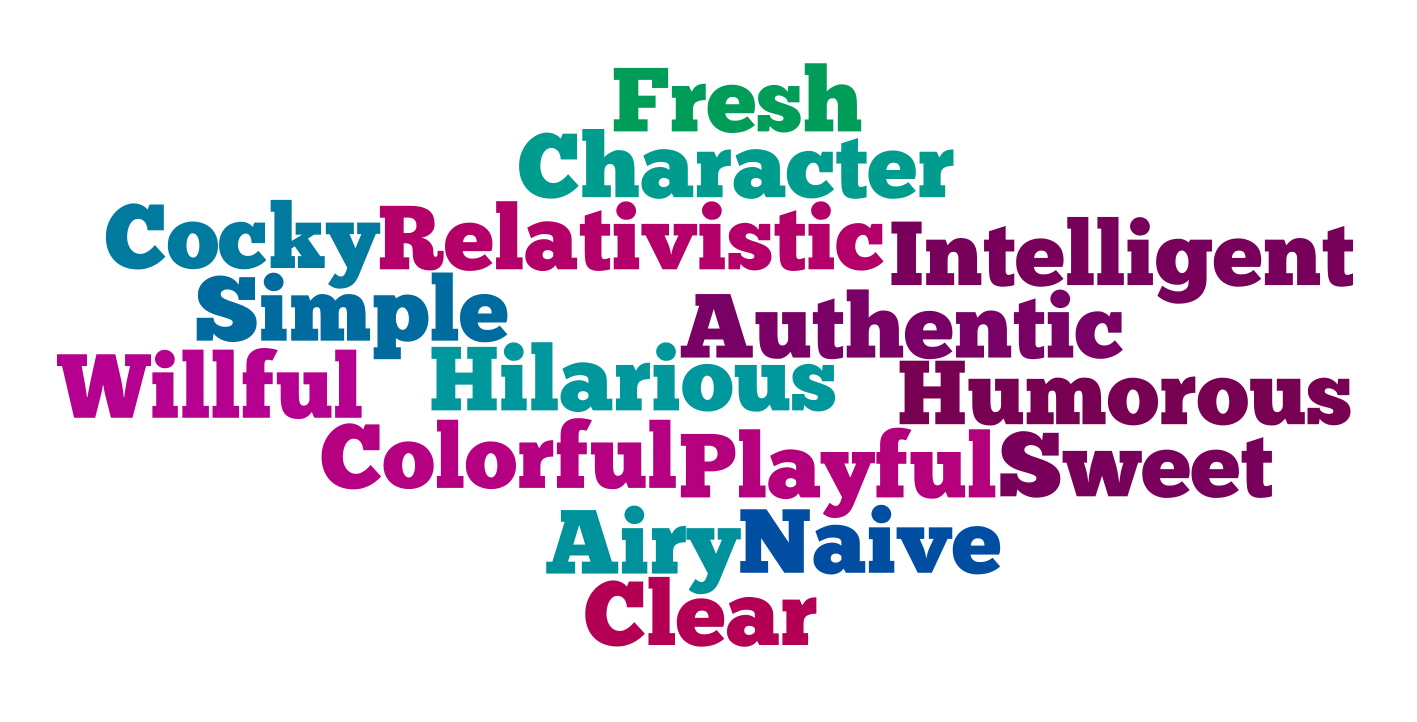 On the second day of training we learn more about one of those expressions that always sound so terrible to me: market research. It brings me back immediately to the big F on my economy exam.

In order to make money selling your work, it is useful to know where your market is lies. And how you can position yourself in this market. And there are those words coming to me again. Ah well…

Marca van den Broek knows no “ah well…”. Filled with enthusiasm, she tells us how we can get a better picture of our customers in a good and pleasant way. Our heads are  being stuffed with information. Terms that previously sounded like abracadabra are becoming surprisingly simple. The homework: making a competitor analysis, taking a customer survey and having informative talks with (successful) people in my network!

The questions I want to ask my customers are coming to me very quickly. What fun this is! I am becoming more and more curious how my work is seen by the people around me, especially by potential buyers. Behind the scenes I am continually developing my style. For the Voor de Kunstenaar exhibition everything must come together, so from that moment on I can ROCK in acquisition. Will the people who will be filling out my survey also be most attracted to the work that is closest to my own handwriting?

And if I’m really opening up here, in two weeks time I will also have to discuss the results with you. Ah well…