Exhibition stuff in the making…! 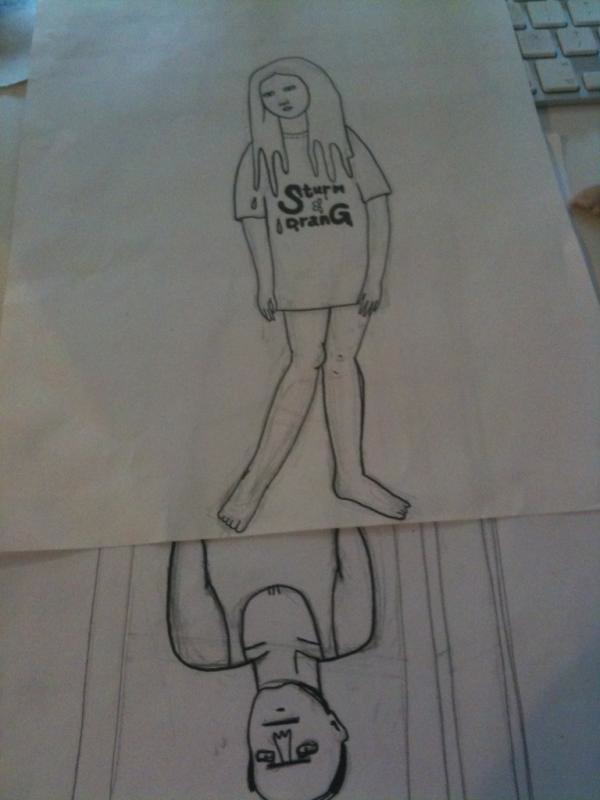 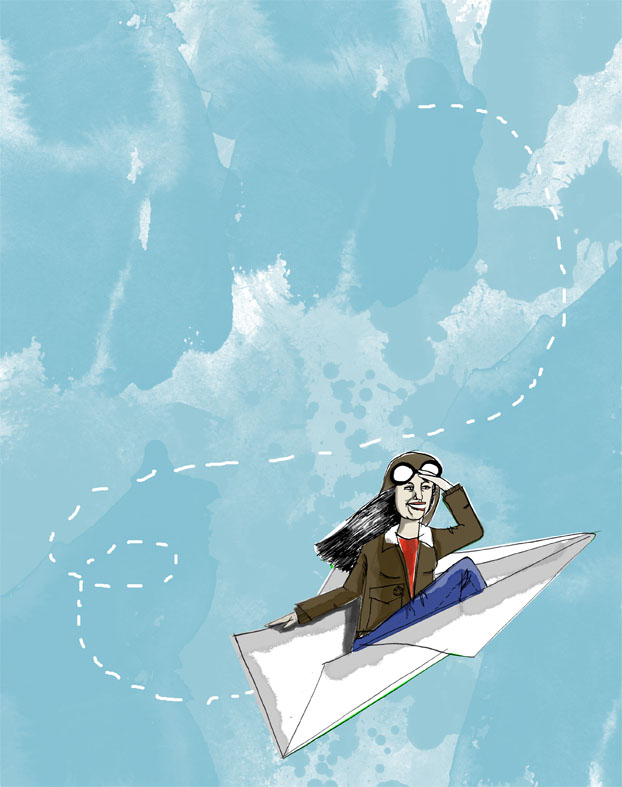 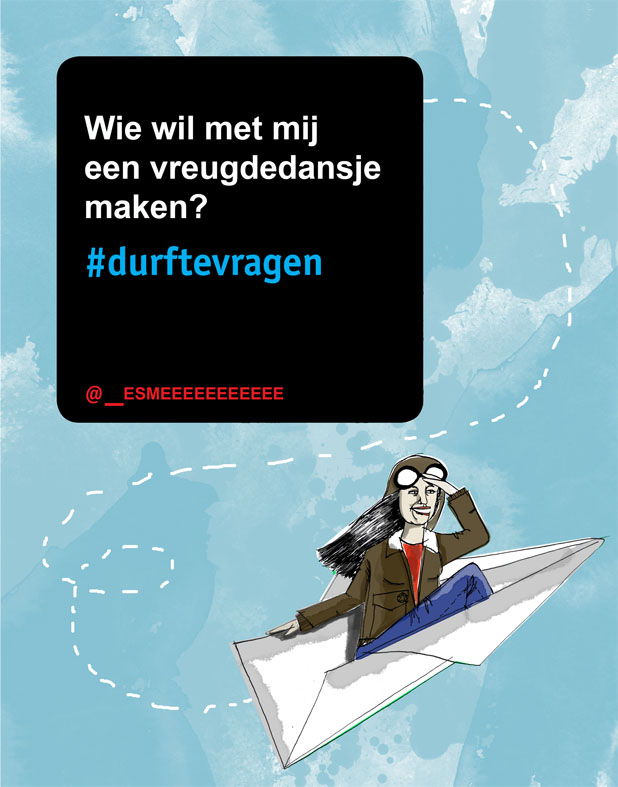 Working on a series right now, of not-so-perfect-people (you may have had a sneak preview at the button post). Trying to tie my background in psychology and my background in the arts together.

I’ve had an amazing time with Kitty Kilian a couple of weeks ago, who was teaching me how to use a Yudu. We decided to print one of my not-so-perfect-girls that started of this whole series.

I’ll be opening up an etsy shop at the end of this year. To celebrate all these babysteps I am taking to get more professional, you can now order a copy of the print I made at Kitty’s for only 10 Euros (A4 drawing paper). Just send me an e-mail, there’s only a limited number to go, so only the first ones of you will get to have these gems. 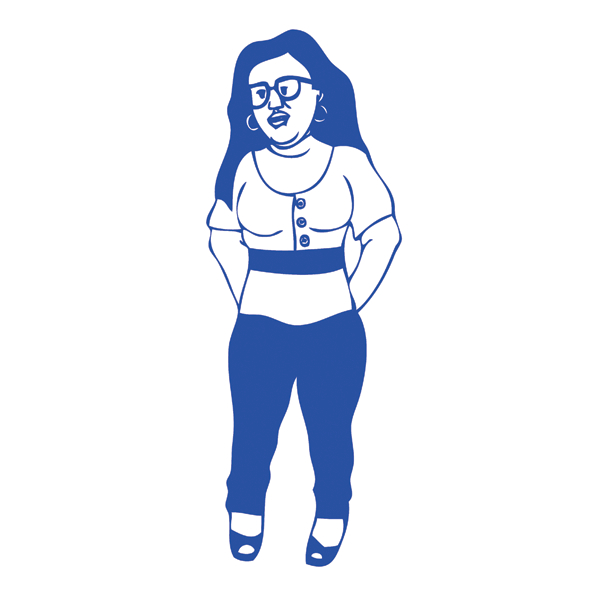 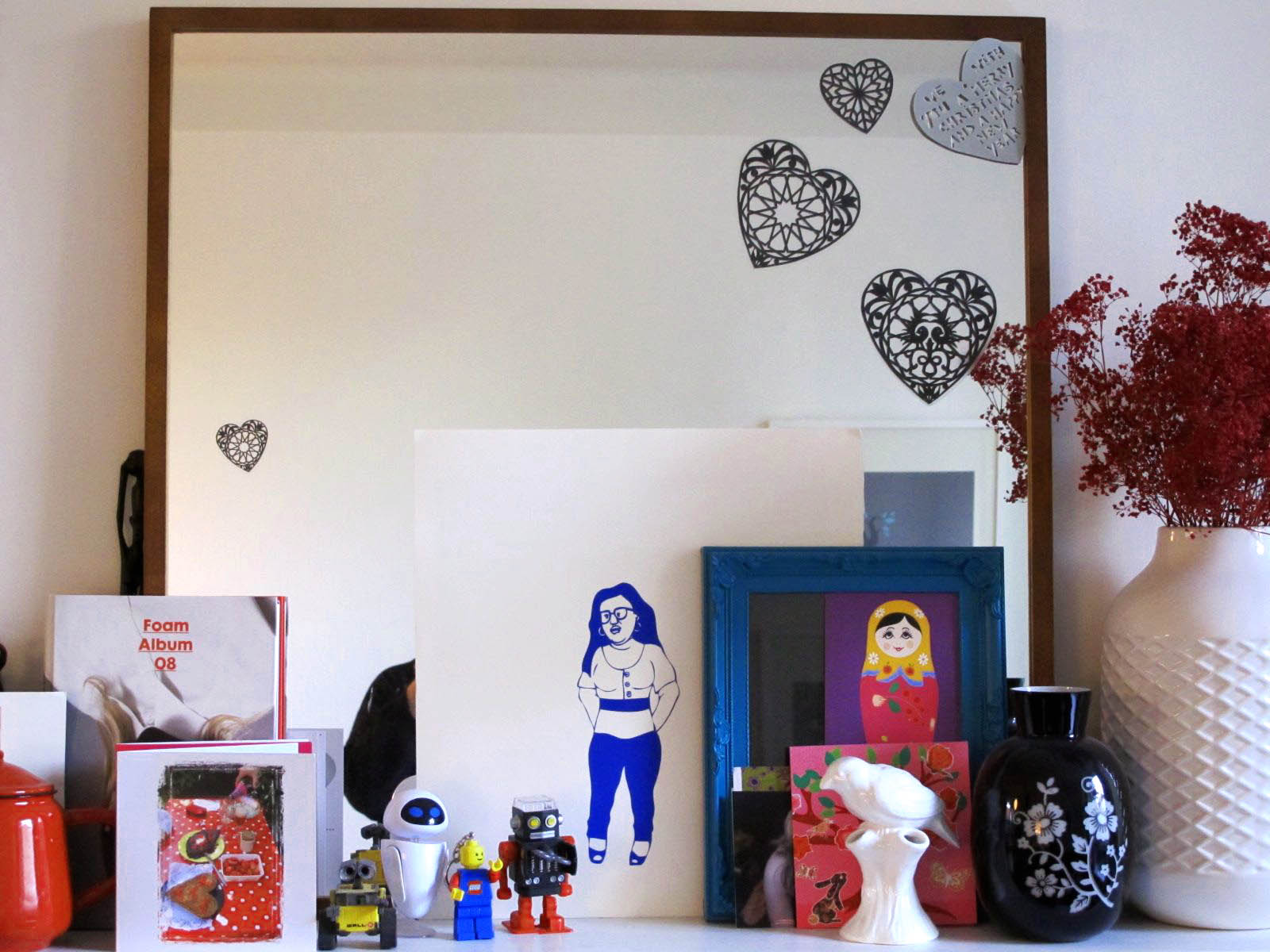